Jason Acree's arrest for stealing drugs out of the evidence room and obstruction of justice. 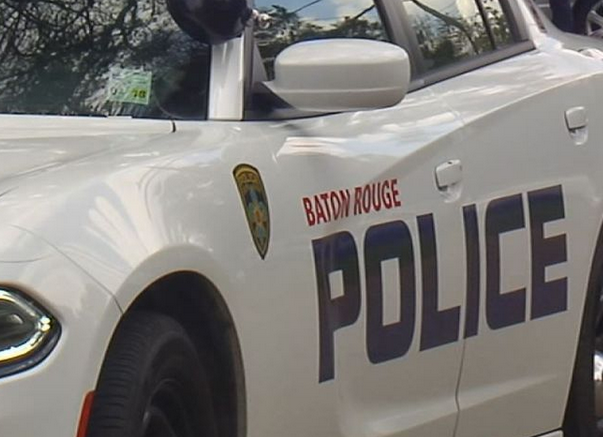 The charges that were dismissed involve more than a dozen cases. Some of the defendants were charged with violent crimes involving felons in possession of firearms.

The recent dismissals add to the 640 drug charges that were already dismissed against other defendants since March 30, 2021.

In December, Jeremiah Ardoin was arrested for possession of stolen things. He cooperated with investigators which led to his colleague, Jason Acree's arrest for stealing drugs out of the evidence room and obstruction of justice.

Last week, the WBRZ Investigative Unit showed you surveillance camera footage of Acree smashing evidence on a sidewalk. Seasoned legal experts said even though he had a warrant to go into a house, he did not have a warrant to destroy property. The Baton Rouge Police Department said it was looking into it.

Four high-ranking supervisors were transferred out of the Baton Rouge Police narcotics division.