A similar scandal in another Massachusetts crime lab, in which chemist Annie Dookhan was convicted of evidence tampering, resulted in the dismissal of 20,000 drug cases. 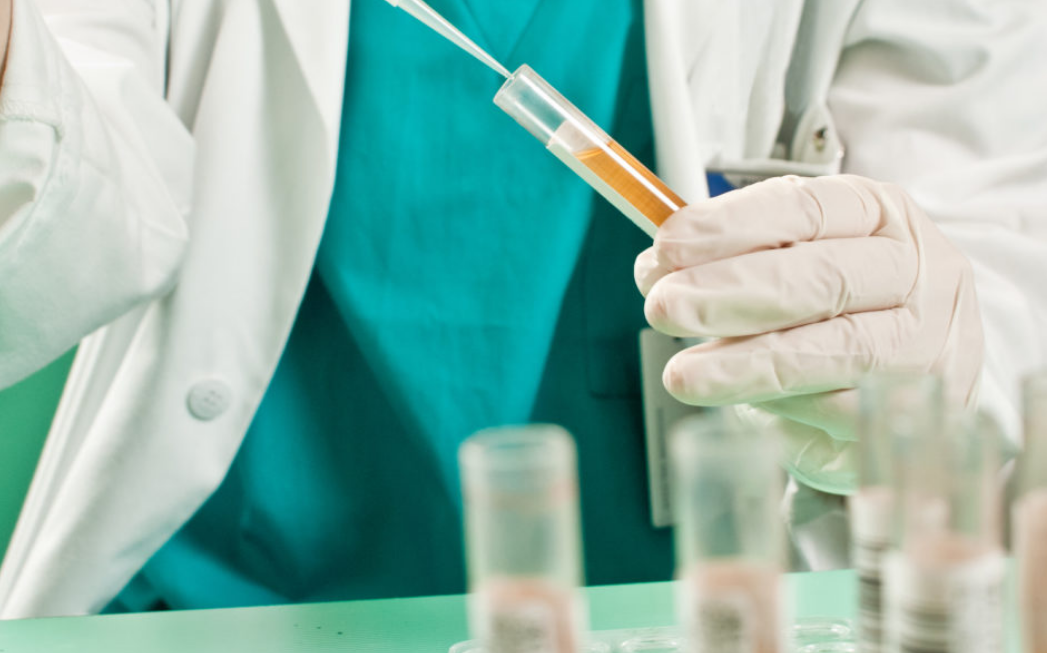 In an editorial on Wednesday, the Daily Hampshire Gazette urged Massachusetts lawmakers to allocate funds for a comprehensive review of drug convictions based on evidence processed in the now-defunct Amherst Drug Lab.

In 2013, Amherst Lab chemist Sonja Farak was convicted of stealing drugs from the lab for her own consumption. Defense attorneys worry that, due to the Farak's tampering, thousands of people may have been wrongfully convicted of drug possession.

A similar scandal in another Massachusetts crime lab, in which chemist Annie Dookhan was convicted of evidence tampering, resulted in the dismissal of 20,000 drug cases.

In June, Hampden Superior Court Judge Richard Carey found that two former prosecutors intentionally withheld evidence about the length and nature of Farak's misconduct. Five years after her arrest on drug charges, there is still no official count of cases tainted by Farak, but defense lawyers estimate that as many as 8,000 people may have been wrongly convicted based on evidence in cases assigned to her. The Gazette calls for the Bar Association to examine the prosecutors' conduct in this matter to determine whether they should continue to practice law or work for the state.

In March, the Innocence Project, the New England Innocence Project and the ACLU of Massachusetts submitted a brief documenting how the Attorney General's Office had failed to disclose the truth about the extent and duration of Farak's misconduct. After Judge Carey's ruling, the Innocence Project and Northeastern Law Professor Daniel Medwed also filed complaints with the Office of Bar Counsel in Massachusetts against the two former Assistant Attorneys General who handled the initial Farak prosecution cited by Judge Carey as having suppressed the evidence in question, urging the bar to conduct an investigation into whether these former prosecutors' conduct violated ethical rules warranting sanctions.

According to the Gazette, prosecutors are working to identify and review affected cases, but without additional financial resources, it is a long and slow process. Northwestern District Attorney David Sullivan told the Gazette that, after a review, his office would likely be dismissing "a substantial portion of cases."

Can you imagine a state in which thousands of men and women may be locked up in jail cells, unable to win freedom despite fundamental flaws in the evidence used to convict them of drug crimes? In such a state, wouldn't you expect the governor, attorney general, lawmakers and judges to band together to speed the wheels of justice and set things right?

That state isn't an Orwellian nightmare. It is Massachusetts.

In a stunning ruling, a judge recently blasted state prosecutors for committing a "fraud upon the court" in withholding key evidence in cases tried at least partly based on work by the state's now-defunct Amherst Drug Lab. Yet, four years after the problems came to light, neither the courts nor state leaders have undertaken a comprehensive review of problems that could affect 18,000 or more cases statewide.

That failure is nothing less than a stain upon the commonwealth. We call on Gov. Charlie Baker, Attorney General Maura Healey, state Senate President Stanley Rosenberg and the courts to address it immediately.

"At the end of the day, everybody's goal should be to make this right, make sure no person is in prison wrongfully or unnecessarily," said Jared Olanoff, a lawyer representing about a dozen of the defendants whose cases were built on the Amherst lab evidence.

t's not just defense lawyers crying foul, Gazette staff writers Amanda Drane and Emily Cutts report. In a recent ruling on eight appeal cases, Hampden Superior Judge Richard Carey blasted not only the drug lab chemist who began the scandal but also the former assistant attorneys general who he said had withheld key evidence — perhaps, in part, because it was inconvenient to drive to western Massachusetts to gauge the full extent of the problem.

Amherst Drug Lab chemist Sonja Farak was arrested in January 2013 and convicted of stealing drugs to feed her own addiction. Drawing on Carey's ruling and interviews with other experts on the scandal, the Gazette reporters described a lab in which Farak was allowed to work alone without audits or other safeguards.

Once her wrongdoing came to light, Carey found, former assistant attorneys general Anne Kaczmarek and Kris Foster intentionally withheld evidence that would have shown Farak's drug tampering began much earlier than thought — evidence that could have altered the course of prosecutions that landed people in jail or on probation. "The ramifications from their misconduct," Carey ruled, "are nothing short of systemic."

Once such misconduct comes to light, of course, officials should act quickly to reexamine affected cases and, if appropriate, throw out pending cases and reverse convictions in ones that have been concluded. That review process worked better in a similar case involving another chemist at the state lab in Jamaica Plain, resulting in the state Supreme Judicial Court this year dismissing an unprecedented 20,000 cases.

Reviewing so many cases takes an enormous amount of time and money, a fact that prompted then-Gov. Deval Patrick to order a sweeping investigation in 2012 and the Legislature to conduct hearings and establish a $30 million fund for the inquiry.

While news of it broke the next year, the Amherst Drug Lab scandal has received no such attention and a fraction of the resources. Instead, for four years, the inquiry had limped along even as defendants struggled to challenge the evidence against them or remained unaware that such a challenge was possible.

Today, prosecutors including Northwestern District Attorney David Sullivan are doing their best to identify and review affected cases, but it's slow work without substantial financial resources. Once that work is done, Sullivan says, "Our office will likely be dismissing a substantial portion of cases."

Judge Carey's ruling, which dismissed convictions for seven Pioneer Valley defendants and allowed the eighth to withdraw a guilty plea, finally shone a light on the injustice and inaction. But while Carey's condemnation was broad, his order did not demand a comprehensive remedy.

Such a remedy was demanded in a court brief filed this spring by the American Civil Liberties Union, New England Innocence Project and others, who argued, "Any other approach to this scandal would, unfortunately, invite a new one."

Last month, the authors of the brief also asked the Massachusetts Office of Bar Counsel to investigate the former prosecutors cited in Carey's ruling for misconduct. Neither of the prosecutors would comment for the Gazette article but — no small irony — each continues to work for the state. Kaczmarek is now an assistant clerk magistrate while Foster serves as general counsel for the state Alcoholic Beverages Control Commission.

With Carey's ruling bringing the facts to light, we hope the Bar Association will examine the former prosecutors' conduct and their current bosses will ask whether the two should be allowed to continue working.

But the tough questions can't stop there. Instead those questions must echo through the highest levels of Massachusetts government, with the governor, attorney general and legislative leaders acting promptly to provide the financial resources and political commitment needed to give justice — at long last — its day.