The former top cop in the town of Chadbourn repeatedly raided the police department's evidence room and stole a variety of narcotics, thousands of dollars in cash, and firearms 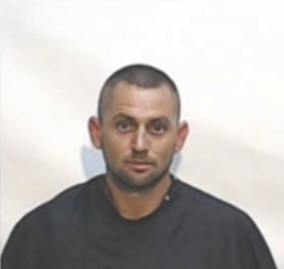 CHADBOURN, N.C. (WECT) - The former top cop in the town of Chadbourn repeatedly raided the police department's evidence room and stole a variety of narcotics, thousands of dollars in cash, and firearms, arrest warrants released on Tuesday allege.

William Anthony Spivey, 35, of Fair Bluff, was taken into custody by SBI agents Monday afternoon and charged with 73 offenses which include:

Spivey is accused of stealing from the Chadbourn Police Department's evidence room at least:

The warrants state all of the items stolen from the evidence room were relevant to criminal offenses.

Spivey is also accused of providing a false police report to a family nurse practitioner on May 4, 2020, which claimed that a 90-count oxycodone prescription that he had filled five days prior had been stolen. Spivey then obtained a new, 75-count prescription of oxycodone, according to warrants.

Warrants also allege that in 2017, Spivey fraudulent obtained a prescription of oxycodone by withholding information from a medical physician that he had previously had a prescription filled by another practitioner.

During that first appearance, a judge raised Spivey's bond to $750,000 despite District Attorney Jon David requesting a $1 million bond. If Spivey manages to make bond, he must disclose where the funds came from.

"I think this is just the tip of the iceberg," David told WECT following Tuesday's court appearance.

Spivey's arrest comes after the SBI opened an investigation into misconduct allegations within the Chadbourn Police Department at David's request.

In a letter sent to Interim Town Manager Jerome Chestnut on March 4, David said that the town's police department had "neglected to send any narcotics for chemical analysis to the State Crime Lab for a substantial period of time."

The next day Spivey was placed on paid administrative leave after David recommended he be suspended. 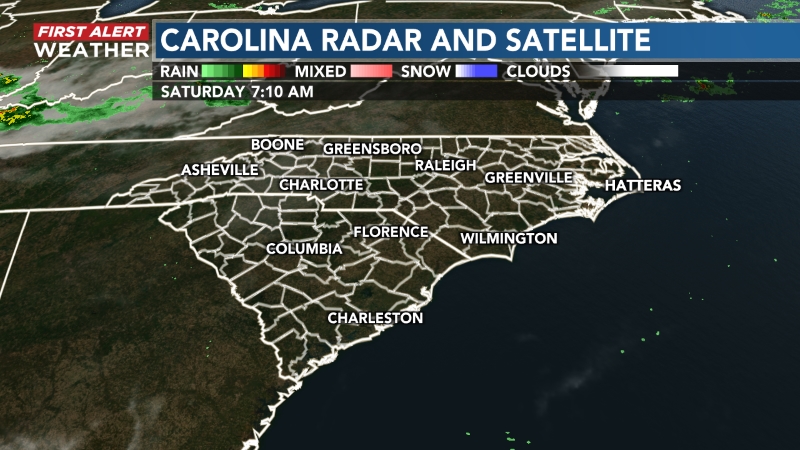 Enter some description here...
https://www.wect.com/2021/04/20/ex-chadbourn-police-chief-stole-hundreds-pills-k-cash-guns-evidence-locker-warrants-allege/
Tweet
How do you feel about this post?
Happy (0)
Love (0)
Surprised (0)
Sad (0)
Angry (0)
Tags:
STEALING MONEY STEALING GUNS STEALING DRUGS EVIDENCE LOCKER
A Happy Ending: Reuniting Missing Property With It...
Fairfax seeks to dismiss 400 convictions in cases ...
Comment for this post has been locked by admin.