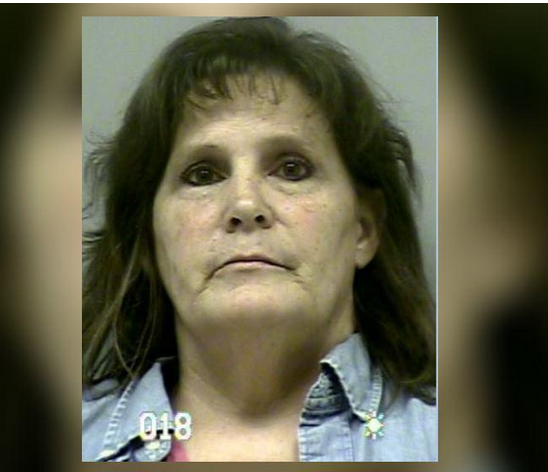 Banks took the money on seven occasions from 2007 to 2013, according to the indictment.

She allegedly used a computer to make the illegal appropriations, and also was charged with computer theft and computer trespass.

"We didn't take squat from them," he told Channel 2 Action News.

"They knew about this earlier and are now going after her trying to make sure she has a felony record."

Information that led to the new charges came to light in the past two to three months, District Attorney Danny Porter told Channel 2.

A citizen went to the police department to claim funds from forfeiture that were supposed to be returned, and officers found that Banks had altered the books and taken the money, according to Porter.

Money seized from arrests goes into forfeiture until the cases are disposed. Banks, 54, has not been booked into the Gwinnett jail on the new charges.

In 2014, she was charged with drug possession and violation of her oath as an officer after confiscated drugs were found missing from the evidence room, authorities said.

Banks, who supervised the evidence room, was sentenced a year later to three years probation under the state First Offender Act in a negotiated plea deal.

She was released from probation after 1½ years, her lawyer said. The charges have been taken off her record.