Pleaded guilty to breach of trust after stealing opiods -OxyContin pills- for his own drug addiction due to chronic pain. 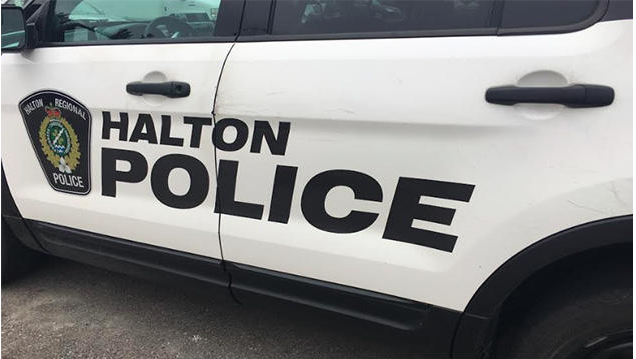 Staff Sgt. Brad Murray, who's been with Halton for 16 years, appeared in Milton court on June 7.

He won't be seeing any jail time.

Murray pleaded guilty to breach of trust after stealing opiods -OxyContin pills- for his own drug addiction due to chronic pain.

He was sentenced to a conditional discharge with three years probation.

Criminal charges were laid against Murray in May 2017.

"Staff Sergeant Murray remains suspended under the Police Services Act of Ontario, and that suspension is with pay," said Police Chief Stephen Tanner.

It's the only suspension currently allowed under the Act.

"The internal disciplinary process will now proceed. One of the possible outcomes as a result of the Police Services Act hearing process is dismissal from the service and termination of employment," Tanner said.