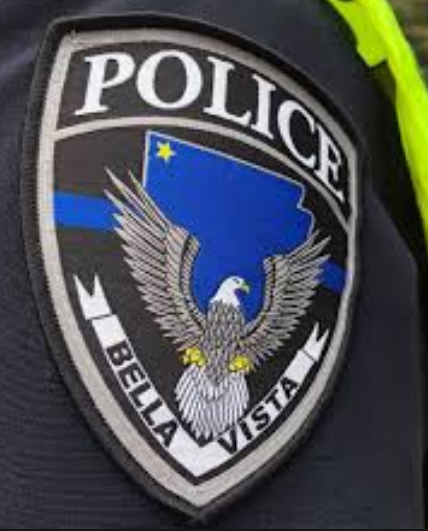 BENTONVILLE -- A former Bella Vista police officer is appealing the loss of his law enforcement certification.

Michael Kugler filed a lawsuit Tuesday in Benton County Circuit Court against the Arkansas Commission on Law Enforcement Standards and Training to have his certification reinstated.

Certification is needed to be a sworn law enforcement officer in Arkansas.

Kugler was the evidence custodian for the Bella Vista Police Department, according to court documents.

The Arkansas Crime Laboratory notified Bella Vista police in December of 2017 that the lab had found discrepancies in drug evidence submitted to it for testing, according to documents from the commission.

Kugler denied any involvement with the missing evidence, but he acknowledged that he noticed discrepancies concerning reports from the Crime Lab, and cut open drug take-back boxes and evidence bags in the garbage, the commission document says.

He was fired after the problems in the evidence room were discovered, but he was never charged with a crime.

Clayton Roberts, another officer in the department, was fired and arrested over painkillers missing from the evidence room. Roberts pleaded guilty in October 2018 to tampering with physical evidence.

Roberts admitted that he switched the pills out of the evidence packages, according to a probable-cause affidavit. He said he started stealing the pills because he had an addiction, the affidavit said.

Roberts was placed on six years of state-supervised probation and was sentenced to 60 days in the Benton County jail.