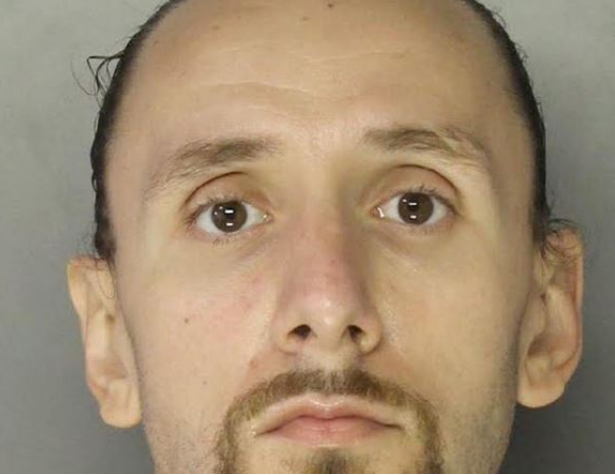 A former police officer is charged with stealing from the North Braddock and Blawnox police departments while he was employed at both agencies.

Joseph Andrew Lynn, 34, of McKeesport, is facing multiple charges including theft and tampering with evidence.

According to a criminal complaint filed Sept. 11, state police learned of a report of missing cash from North Braddock Police Department evidence. After investigating, authorities found video of Mr. Lynn, then a police officer for the department, covering the station's video surveillance cameras for "unknown reasons."

Mr. Lynn was "found to be responsible for another set of unrelated theft incidents" while he was on duty as a North Braddock officer and a Blawnox police officer, Trooper Jonathan Eberhardt wrote in the criminal complaint.

"We're gonna see what they have in terms of proof of this," Patrick Thomassey, Mr. Lynn's lawyer, said. "My client vehemently denies that he took any money." He declined to comment further.

During the investigation, Trooper Eberhardt conducted an "integrity test" on a day when Mr. Lynn was the only officer on duty at Blawnox. The trooper left $225 of marked money in a car and reported the vehicle as stolen.

Surveillance video shows Mr. Lynn responding to the scene, taking the marked cash and placing it in his pocket. When he submitted an incident report for the abandoned car, he did not mention the money, state police said.

"When Officer Lynn was approached and confronted with the video of the incident, he admitted that he stole the money," a press release from the state police reads. "He also admitted that he had done something similar when he was a police officer at North Braddock."

Mr. Lynn was terminated after police leadership learned of the results from the integrity test, the release reads.

Blawnox police Chief Patrick Goodman said the department is aware of the situation and is cooperating with the attorney general's office and state police.

The North Braddock Police Department did not respond to requests for comment.

The case also is being investigated by a grand jury supervised by Allegheny County Common Pleas Judge Jeffrey A. Manning.