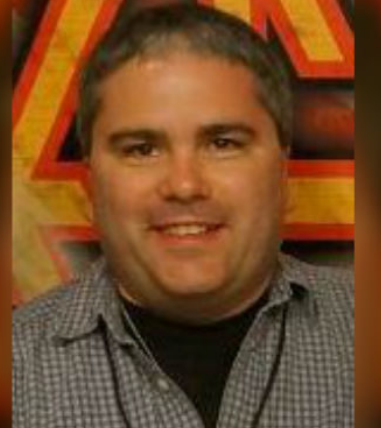 Michael J. Hashey, 47, of Old Town admitted to stealing cash from the police evidence room and the Old Town Police Association between March 2010 and April 2015, and to trying to cover up his thefts. He also admitted to falsifying deductions on his income tax filings to receive a larger refund than he was entitled to.

The plea agreement calls for Hashey to be sentenced to four years in prison with all but nine months suspended, to be followed by three years of probation. Hashey also has agreed to pay more than $41,500 for tax refunds he received illegally.

The former police officer is expected to be sentenced in September. A sentencing date has not been set.

Hashey has repaid more than $7,800 to the City of Old Town for money he stole while working as a police officer. Hashey worked for 23 years in Old Town before he resigned in 2015 after the thefts were discovered.

After the judge accepted Hashey's pleas, Haddow described his client as "very remorseful. This really was fueled by a gambling addiction."
Assistant Attorney General Gregg Bernstein, who prosecuted the case, said after the hearing that the plea agreement was "an appropriate outcome to a very serious case."

Scott Wilcox, Old Town's public safety director, said Monday that the investigation and plea negotiations had been "a long, drawn out process for the department."

"We're happy it's over," he said outside the courthouse. "Mr. Hashey betrayed the public trust. This has been very difficult for Old Town, especially the police department. We've been extremely transparent during this whole process."

Hashey's theft was discovered the Friday before Wilcox started his job as public safety director in March 2015. He previously was a police office in Orono.

The investigation initially was brought to the Penobscot County district attorney's office, which turned it over to the Waldo County district attorney's office because of a conflict of interest. The case was later taken over by the attorney general's office because investigators in Augusta were looking false income tax filings.