Authorities say Butler became addicted to heroin after he was prescribed Vicodin for neck and back pain. 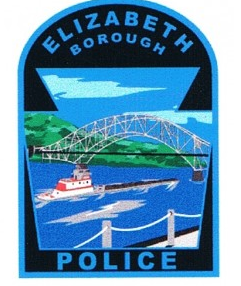 Timothy Butler pleaded guilty Wednesday to drug possession, theft and obstruction of the administration of law charges. He's due to be sentenced Nov. 20.

Butler resigned from the Elizabeth Borough department last December after the theft was discovered earlier this month by another officer. The 43-year-old Butler worked at the department for 19 years and became chief in 2014.

Authorities say Butler became addicted to heroin after he was prescribed Vicodin for neck and back pain. They say approximately 62 bundles and 2,700 loose small bags were found in Butler's office trash can, while hundreds more were found in and around his desk. All of them were empty.