It was the second instance of drug thefts at the Billings locker in roughly three years. 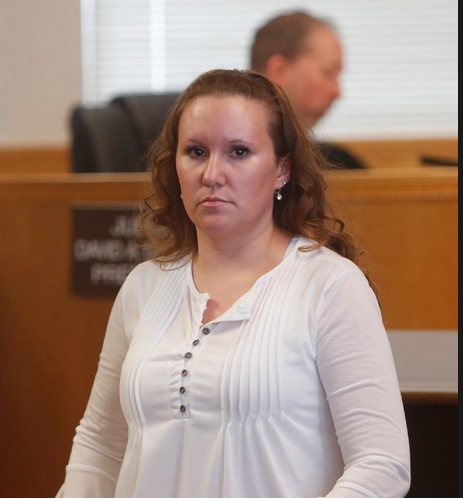 Under a plea deal, prosecutors will recommend a six-year deferred imposition of sentence and will automatically dismiss the sentence if Strizich completes the Yellowstone County Drug Intervention Program and pays all restitution to the city of Billings.

Restitution figures were not included in the plea deal, and a sentencing date has not yet been scheduled.

Strizich stole painkillers from the evidence locker over a period of roughly six months, ending in January 2018, according to charges. The thefts resulted in the dismissal of charges in 38 cases that had been referred to the county attorney's office. A total of 138 police cases were affected, the department said.

It was the second instance of drug thefts at the Billings locker in roughly three years. Police tightened practices at its evidence facility after the thefts and undertook a large-scale review of existing evidence to remove items that were no longer needed.