The suspect, William Louis Nichols, had previously been charged with rape in his home state of Wisconsin 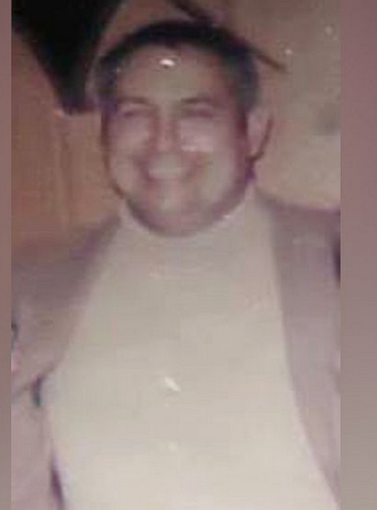 Authorities in Florida have linked a suspect to a 1983 cold case of sexual battery on a 12-year-old girl using genetic genealogy, an investigative technology that uses an unknown suspect's DNA to trace his or her family tree..

The suspect, William Louis Nichols, had previously been charged with rape in his home state of Wisconsin, according to the Hernando County Sheriff's Office. He was convicted of an October 1958 attempted rape charge in Waupun and was released on parole three years later, authorities said. In March 1972, Nichols was charged with rape in Milwaukee, but a judge rule him incompetent to stand trial, and in September 1972, three counts of rape against him were dismissed, according to the sheriff's office.

The Hernando County Sheriff's Office and the Florida Department of Law Enforcement used the Snapshot DNA Phenotyping Service offered by DNA Labs International, a forensic laboratory located in Deerfield Beach, Florida, and Parabon NanoLabs (Parabon), a DNA technology company in Reston, Virginia, to generate leads and narrow down a list of suspects in open cases.

In this case, investigators determined that a sufficient DNA sample existed to submit to the labs. Parabon produced trait predictions for the suspect's ancestry, face shape and freckling, as well as eye, hair and skin color, which were consistent with Nichols, according to the sheriff's office.

The sheriff's office will continue to use this DNA testing technology to try and solve violent crimes, it said.

(MORE: Investigators use genetic genealogy to arrest suspect in cold case of 1987 murders) 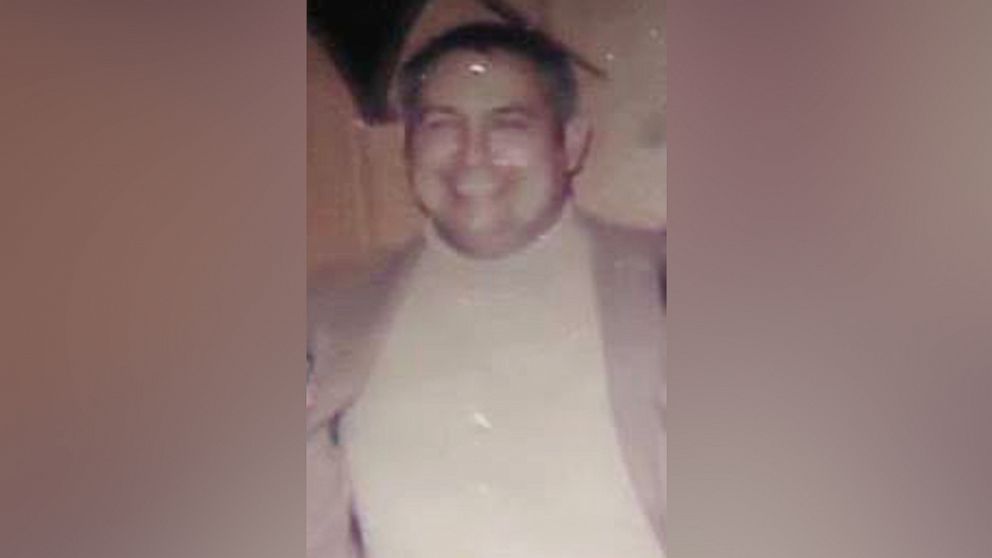