evidence technician has pleaded guilty to stealing about $25,000 from the department. 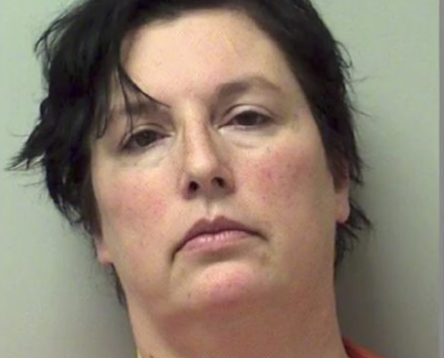 A former Quartzsite police evidence technician has pleaded guilty to stealing about $25,000 from the department.

State prosecutors say Christy Conley pleaded guilty to one count each of fraudulent schemes and artifices and tampering with evidence.

They say Conley will spend at least 90 days in jail and pay full restitution to the Quartzsite police.

She lit a fire inside the evidence room in an attempt to hide the crime.

Conley was arrested in Wisconsin on a state grand jury warrant and was extradited to Arizona to face charges.