Sheriff's officials have said an investigation revealed the items taken were not items of evidence in any open criminal cases. 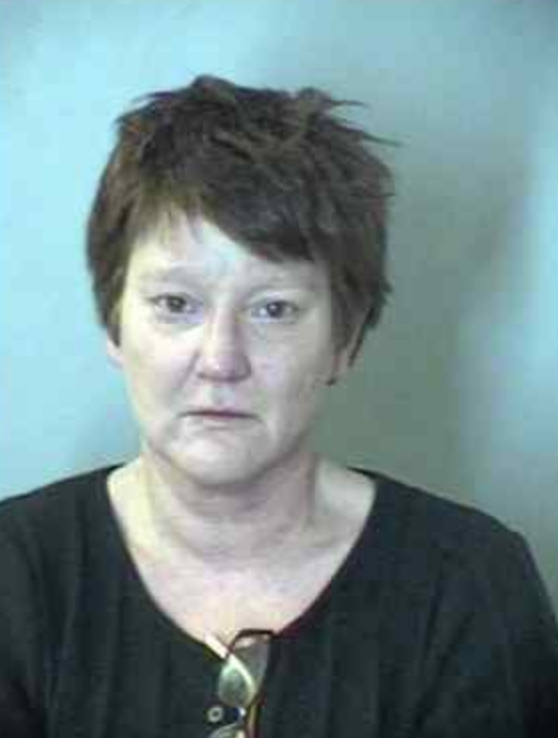 Oroville >> A former Butte County Sheriff's Office evidence technician was ordered Tuesday to serve nearly a year in jail for stealing guns, drugs and money from the department's evidence facility.

At Acosta's sentencing Tuesday, Punneo said the former evidence technician held one of the most crucial positions in the criminal justice system, and she threatened the credibility of that system by her actions.

The judge further said she was "horrified" by the amount of items Acosta had taken from the department's evidence building — items that included money, prescription drugs, knives and more than a dozen firearms.

Sheriff's officials have said an investigation revealed the items taken were not items of evidence in any open criminal cases. Acosta, who had been out of custody on bail, was ordered to report to the jail in Oroville by June 27.

Acosta was arrested Jan. 1 following an investigation that began after an Oroville police officer stopped her car following a domestic dispute and found inside the vehicle a gun, methamphetamine and prescription drugs in Sheriff's Office evidence packaging, sheriff's officials have said.

Sheriff's detectives took over the investigation and searched Acosta's house and two associated storage units, finding more property taken from the department's evidence building, sheriff's officials have said. The property included 19 firearms that had been scheduled for destruction or disposal and more prescription drugs.

Miller said Acosta used the Sheriff's Office evidence facility has her own, taking items for her own personal gain.

In one case, she said, Acosta had reprogrammed a phone for her own use. In another, Acosta was accused of bringing home marijuana and giving it to a family member.

The defendant, Miller said, abused a position of trust.

Acosta's defense attorney, Brandon Williams, noted that Acosta had no prior criminal record and had been suffering from mental health issues during the time of the alleged misconduct.

Williams pointed to the firearms taken in the case, saying there was no evidence Acosta had done anything with the weapons other than keeping them locked away for an extended period of time.

The defense attorney said his client made a bad decision and has shown remorse for her actions.

Acosta quit her job at the Sheriff's Office in May 2016, sheriff's officials have said. Her resignation followed an investigation into her mishandling of property stored in the department's evidence building.

Acosta had worked as a sheriff's clerk and correctional officer for eight years before becoming an evidence technician in July 2014, sheriff's officials have said, adding that they had no prior indication she could not be trusted in the role.