After former trooper Brian Biehl was convicted of stealing nearly $70,000 in drug money seized by his department from 2012 to 2016, it was time to re-evaluate how evidence is managed 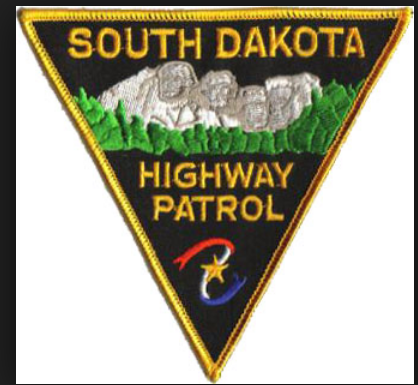 After former trooper Brian Biehl was convicted of stealing nearly $70,000 in drug money seized by his department from 2012 to 2016, it was time to re-evaluate how evidence is managed and stored, the highway patrol said in a statement.

"Proper evidence handling is one of the most important responsibilities of a law enforcement officer. After the Brian Biehl incident in 2016, we re-evaluated our evidence procedures within the South Dakota Highway Patrol," the statement reads.

The highway patrol was one of 13 law enforcement agencies to receive drug forfeiture money from the Attorney General's Office, Marty Jackley announced earlier this week. The highway patrol received the largest award — $100,000 — for the project.

Currently, evidence is kept in different locations around the state. Evidence and seizures from each squad will soon be kept in one room in the central part of South Dakota. The exact location and how the evidence and money will be transported from each office were not shared for safety and confidentiality reasons.

Centrally stored evidence will "increase our level of accountability" and lessen the "administrative burden on field staff to manage that evidence," the statement said.

The room will be built in an existing state structure. A timeline for completion is not set. A full-time evidence control officer will be hired to manage the evidence.