Investigators accuse John Siranovic of stealing about $10,000 from the police department's evidence room while he served as the chief. 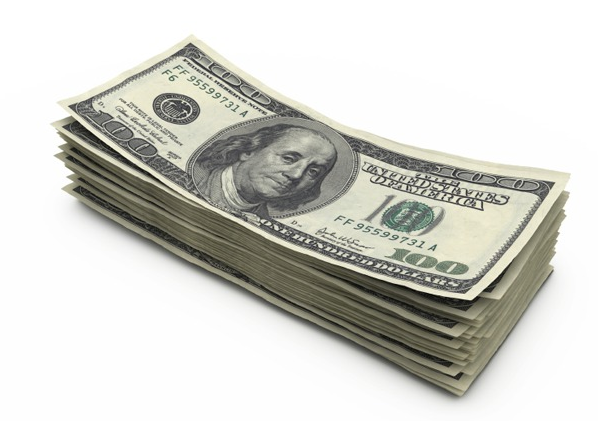 A former Smith Township police chief has found himself on the wrong side of the law.

Investigators accuse John Siranovic of stealing about $10,000 from the police department's evidence room while he served as the chief.

Siranovic was the subject of a two-count secret indictment issued Thursday by a Mahoning County grand jury. It charges Siranovic with theft in office and grand theft.

If convicted, he could serve up to three years in jail on the theft-in-office charge.

Siranovic served as the township's police chief for about 15 years before he resigned in October. He then took a position as a patrolman with the Sebring Police Department.

Mahoning County Sheriff Jerry Greene said Paul Ceresna, the chief who replaced Siranovic, alerted authorities when he noticed that about $10,000 confiscated during a 2014 investigation into a gambling parlor had gone missing.

The Ohio Bureau of Criminal Investigation asked the Mahoning County Sheriff's office to conduct the investigation because BCI helped with the gambling case.

"We took it, and it resulted in the indictment," Green said.

In addition to the $10,000, Green said gift cards had also gone missing.

Siranovic was the only person who had control over the evidence room, Green said.

While a flat-screen TV also went missing from the evidence room, investigators said the TV was broken and may have been thrown away.

Siranovic was not indicted for theft of the television.

He will appear for arraignment Tuesday in Mahoning County Common Pleas Court.