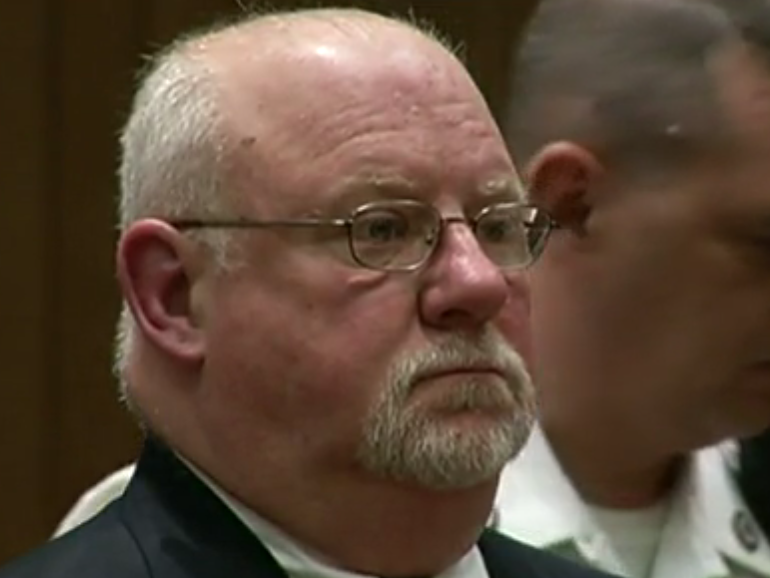 SPRINGFIELD, Mass. (WWLP) – A judge has denied an attorney's request for a re-continuance in the case of an ex-Springfield police officer accused of stealing nearly $400,000 from the police department's evidence room.

Retired Springfield Police Officer Kevin Burnham, who had been the department's narcotics evidence officer for decades, is accused of stealing the cash from 170 different drug cases between 2009 and 2014. Burnham's trial was scheduled to begin Wednesday, after having been rescheduled multiple times. His most recent trial date, March 20th, was rescheduled to May 31 due to an alleged medical condition.

Burnham was in court on Wednesday, May 31, but not for a trial. His attorney, Charles Dolan, requested to continue the case to a further date, due to a "confidential matter." Judge Mark Mason denied that request saying, "The interest and the administration of justice are not met by the continuance of this trial for a fifth occasion. The motion is denied and the case is set to Judge Agostini's trial grid." Judge Agostini's trial grid begins Monday, June 5th.

Ex-Springfield cop accused of stealing from evidence room back in court | WWLP.com