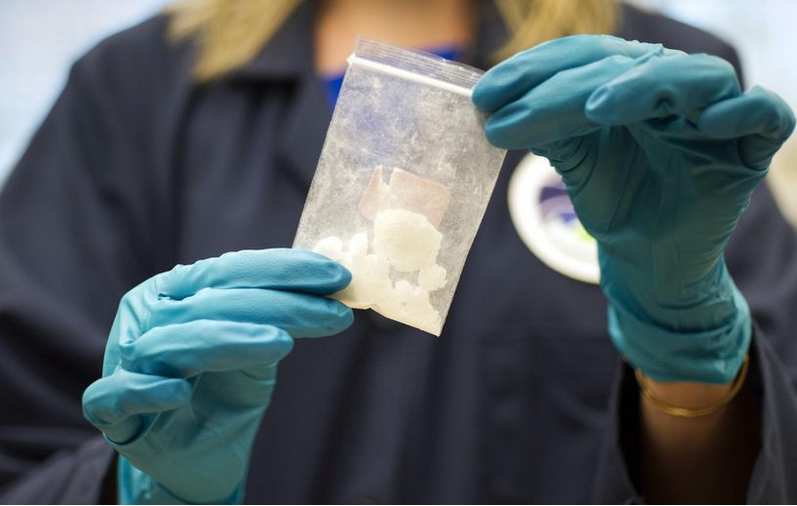 Federal authorities said Monday that a narcotics probe has resulted in the seizure of nearly 100 pounds of fentanyl, or enough of the drug to kill more than a million people.

Details of the seizure were unveiled in tandem with the unsealing of a related indictment against three of the operation's purported suspects: Jonathan Ibarra, 45; Anna Baker, 30; and Hector Fernando Garcia, 46.

Federal agents determined that Mr. Ibarra "received instructions" on Nov. 20, 2016 for using a female courier later identified as Ms. Baker to transport an unidentified narcotic, according to the documents.

DEA agents armed with the information requested a traffic stop of Ms. Baker's rented vehicle afterwards and uncovered about 15 kilograms of what authorities ultimately determined to be fentanyl, an extremely potent and deadly painkiller, the San Diego Union-Tribune reported Monday. Investigators then obtained a search warrant for the woman's residence in nearby Lemon Grove and uncovered another 66 pounds or so of the dangerous drug, according to the newspaper.