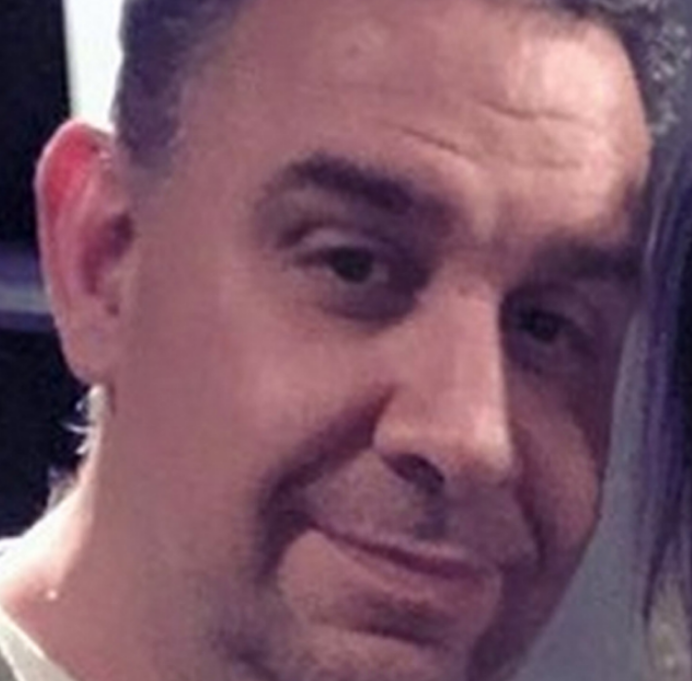 Ex-Melrose Park cop Gregory Salvi has already admitted selling drugs stolen from his police department's evidence room in a bid to feather his nest as his retirement approached in 2015.

For that, he faces more than a decade in prison. But with his sentencing hearing approaching later this month, the feds say they also caught Salvi bragging about stealing power tools from the department, and about helping a drug trafficker's associate walk away from a drug deal without paying.

Assistant U.S. Attorney Patrick Otlewski made the allegations in a memo this week that asks U.S. District Judge Amy St. Eve to put Salvi away for 14 years.

"When a police officer goes so far beyond the pale of the law as to engage in high-stakes narcotics trafficking like Salvi did, he imperils the community's trust in local police departments everywhere and creates the very real risk that his actions as the 'bad apple' at his local police department pollute the efforts of law-abiding and upstanding officers elsewhere," Otlewski wrote.

Salvi, 44, pleaded guilty in April to possessing 500 or more grams of cocaine with intent to distribute and carrying a Glock .45 caliber handgun while doing so. He admitted selling drugs stolen from his police department's evidence room, offering to illegally move narcotics in "the f—–' police car," and telling a federal informant he would wear a ballistic vest to transport 24 "bricks" of cocaine.

"I got f—–' three months left in the police department," Salvi was caught saying in March 2015. "Okay? I'm trying to make whatever I can."

Mark Sutter, Salvi's defense attorney, argued in his own memo this month that Salvi "is truly a good person that made some bad decisions." He also accused the feds of setting Salvi up.

But Otlewski said Salvi was "predisposed" to criminal activity. He said Salvi bragged about selling drugs stolen from the police department before. And he alleged Salvi told a federal informant he conducted a fake arrest to help the associate of a marijuana trafficker get out of a drug deal without paying.

Salvi said he had smuggled the associate away in his squad car, which had tinted windows, according to Otlewski's memo.

"My windows in my squad are as dark as my Charger," Salvi allegedly said. "He gets in the back, in the car with me again, me and him pull out, we leave and I go take him somewhere. This way he's not ever walking out the front door, nobody ever sees him walk out the front door. I don't mind. He can come with me to the station."

Later, Salvi allegedly added: "I gave the guy a ride to the station in cuffs . . . uncuffed him in the car 'cuz nobody could see it. We close the garage door, we got out, walked upstairs, went upstairs, we had a Coke, we watched some TV, came down, got him in the car, drove him to Elmhurst, dropped his a– off and we're all done."

Salvi also boasted that he had put his hands on tools seized by the police department, Otlewski wrote. The tools included a generator, a compressor and "tons of power tools, I don't even f—–' use half of them," Salvi allegedly said.

Sutter claims the FBI "tested" Salvi during its undercover investigation with a tip about a drug dealer who would be rolling through Melrose Park with a significant amount of cash. Salvi was enlisted to perform a fake traffic stop and pocket the more than $30,000 he would find in the car, Sutter wrote. Salvi was expected to split the cash three ways.

Salvi performed the stop but then "recognized his lapse of reason," Sutter wrote in his memo. He said that Salvi called for back up and told other officers to seize the cash. He said Salvi was later hounded for the money, even though the feds knew he didn't have it.

"Greg Salvi knew he was in way over his head, and in too deep," Sutter wrote. "He associated himself with bad people, and he did and said things that were completely out of character."