The software vendor who computerizes inventory in the sheriff's evidence room alleged a year ago that 10,000 pieces of evidence are missing. 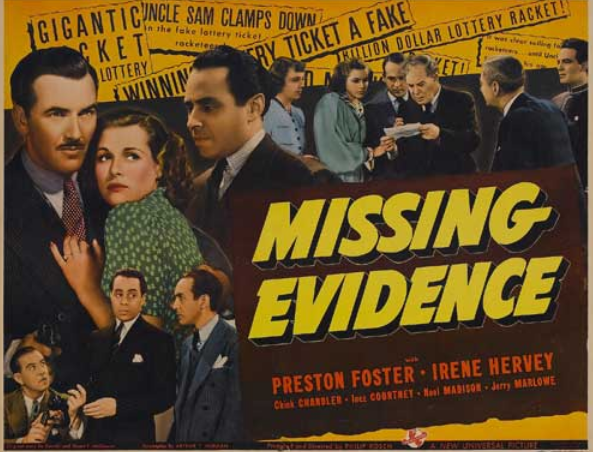 The software vendor who computerizes inventory in the sheriff's evidence room alleged a year ago that 10,000 pieces of evidence are missing.

A serious charge. The Goddess of Justice wears that blindfold because she wasn't at the scene of the crime. She weighs evidence. No evidence, no case.

This week, though, the San Joaquin County civil grand jury issued a report saying it "could not substantiate that any property is missing from the Sheriff's Department Property Room."

That's a rare instance of a statement being both a truth and a half-truth.

The grand jury made it clear that the sheriff's evidence storage areas are a mess. Understaffed, the main warehouse is overflowing with 175,000 items, with more constantly pouring in.

Sheriff Steve Moore admits the disarray. "I'm a hands-on guy," Moore said. "Unfortunately, the property room was one of those areas I did not keep my hands on."

The grand jury aired another issue. "In October 2015, the ... Superior Court's Executive Officer — " (that would be Rosa Junqueiro) " — chose to change the court's software program ... without input from the District Attorney Police Chiefs, Sheriff or Chief Probation Officer."

The new system didn't play well with old records. That hampered custodians' ability to track and promptly dispose of evidence.

Getting "hands on," Moore halted storage of new evidence in the old warehouse. He embarked on a cleanup and audit of all items to determine if evidence really is missing.

Even this step drew criticism from Pat Withrow. Withrow, who ran against Moore for sheriff in 2014. The person whom the mismanagement allegations are against should not be in charge of the audit, Withrow said.

A valid point, but some context is necessary. Withrow introduced me in 2016 to the software vendor whose allegations triggered the story I broke about the allegedly missing evidence.

At that time, he said he had no interest in running against Moore again — but now Pat Withrow is again a candidate for sheriff in 2018.

So it seems the allegation about the missing evidence falls somewhere between whistle-blowing and politics.

Nick Germann worked in the evidence room in April 2016 when evidence knives, tasers and pellet guns were allegedly thrown away in a Dumpster that jail inmates could access. He is on paid administrative leave pending an internal affairs investigation (which is taking too long).

"I think this was an attempt by the vendor to influence the outcome of his son's Internal Affairs investigation," Moore said. "That's just my opinion."

Brian Germann says it's the other way around: Moore turned up the heat on his son when father went public about the scandalous disarray of the evidence room.

As for the 10,000 pieces of allegedly missing evidence, the grand jury issued what amounts to an interim report. Moore's audit of the evidence is only 60 percent complete. There are about 70,000 items yet to account for.

The grand jury went public now because it is ending its 2016-17 tenure. Jurors will hand the baton to the 2017-18 grand jury, which should follow this issue to its conclusion.

I asked a spokesman for the San Joaquin County District Attorney's Office, Robert Himelblau, if missing evidence had ever hurt a case.

"As long as I've been working here, since 1991, I have never had a piece of evidence not found," Himelblau said. "Never. Not a cigarette butt, not a bullet, not a fingerprint, not a swab."

That's pretty persuasive. Yet the jury is still out on allegedly missing evidence. An issue clouded by politics and personalities, and a civil grand jury that issued its report before the fat lady sang.