"The suspect said he believed because of the 'violent reaction' he had after smoking the drug, he was sold the wrong narcotic" 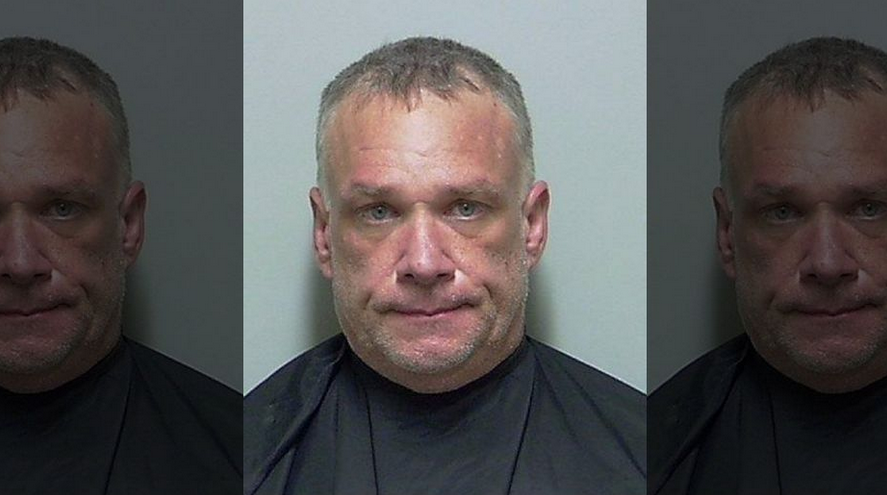 A Florida man was arrested this week after asking a sheriff's office to test his drugs, authorities said.

The Putnam County Sheriff's Office said Douglas Peter Kelly, 49, of Hawthorne, told officers he suffered a "bad reaction" after smoking methamphetamine he purchased a week prior.

"The suspect said he believed because of the 'violent reaction' he had after smoking the drug, he was sold the wrong narcotic," the sheriff's office explained in a Facebook post, which has since gone viral with more than 54,000 shares as of Thursday evening.

Deputies said Kelly made the request because he wanted to "press charges" against the person who sold him the "wrong narcotic."

The sheriff's office said deputies told Kelly they could test the drug if he went to the sheriff's office. He followed their advice and drove to the station, dropping off a "crystal-like substance" wrapped in foil.

After field testing, authorities determined the sample was, in fact, meth.

Kelly was then arrested and charged with possession of methamphetamine. He was being held at Putnam County Jail on $5,000 bond before being released on Wednesday night.

"PUBLIC NOTICE: If you believe you were sold bad drugs, we are offering a free service to test them for you," the sheriff's office posted on Facebook Wednesday, garnering thousands of replies.

The Putnam County Sheriff’s Office wrote about the alleged incident involving Douglas Peter Kelly in a Wednesday Facebook post.
http://www.foxnews.com/us/2018/06/14/florida-man-drops-meth-off-at-sheriffs-office-for-testing-after-suffering-bad-reaction-police-say.html
Tweet
How do you feel about this post?
Happy (0)
Love (0)
Surprised (0)
Sad (0)
Angry (0)
Tags:
meth arrested for meth
FBI wants to cremate remains found in Detroit body...
Investigators use DNA, genealogy database to ID su...
Comment for this post has been locked by admin.