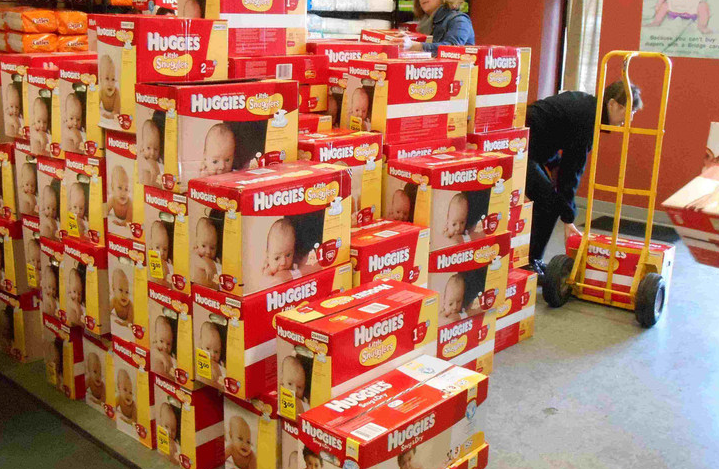 man accused of repeatedly stealing diapers from stores across Florida for several years has been arrested again. Vincent Pirozzi, 27, also known as the "Diaper Bandit" was arrested by West Palm Beach Police Department after allegedly stealing the items.

"The 'diaper bandit' was captured again, but this time he faces a possession of heroin charge in addition to shoplifting charges. Yep, you guessed it, diapers," the department wrote on social media.

No other details, including which store Pirozzi was accused of stealing from, were released by police. As reported by the The Palm Beach Post, this was Pirozzi's 20th arrest, a majority of them being for theft.

Pirozzi was previously arrested on suspicion of stealing from a Walgreens on in Lake Worth, Florida, on June 8, 2018, reports CBS 12. He was also accused of stealing diapers from a West Palm-area Dollar Store a few weeks later.

Online records show that Pirrozzi's only prison term was served after he was convicted of domestic battery, theft and resisting an officer with violence in 2014. He was later released on January 1, 2017.

In 2017, two men were charged after allegedly stealing 100,000 diapers from a charity in Wisconsin. John Forbes and Jason Havel, were accused of stealing nearly 1,800 cases of diapers, valued at more than $45,000.

"The diapers had been donated to the Fox Cities Diaper Bank, which is an initiative of Fox Cities United Way," Tim Seaver, Fox Crossing Police chief, told WLUK at the time.

Both men were former employers at the Valley Packaging storage facility where the diapers were being held. United Way said they received an outpouring of donations from the local community after news of the theft broke.

"It's really incredible, you have a theft of thousands of dollars and within 24 hours of the news release, we had $200,000," said Peter Kelly, CEO of United Way Fox Cities.

Aubrey Bettis, 57, and 41-year-old Damon Martin, were arrested after police seized hundreds of boxes of diapers from an empty storefront in Providence as well as an address in Cranston. Police said Bettis was hired to transport the boxes from Pennsylvania to the Amazon distribution facility in Fall River but conducted a plan to sell them instead, according to WPRI.

Rodney Dalzon, 44, later handed himself into police. He was found to have leased the storefront where police seized 800 boxes of diapers. 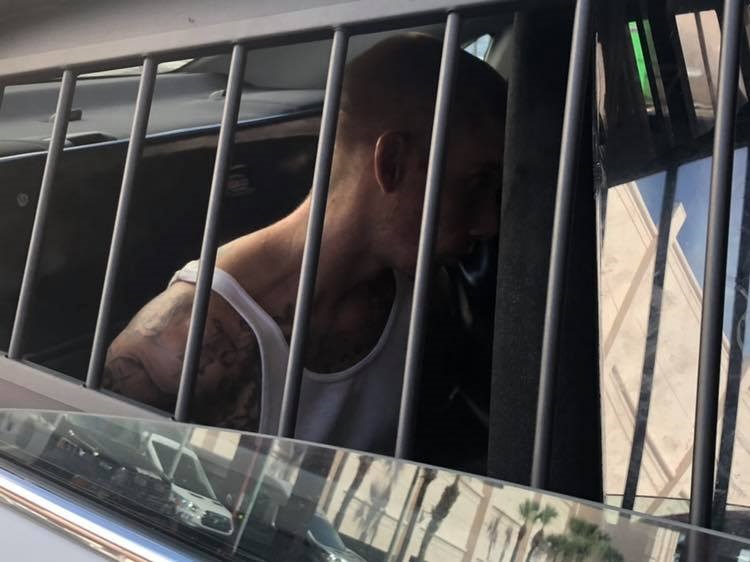 Vincent Pirozzi arrested for the 20th time by officers from the West Palm Beach Police Department.
https://www.newsweek.com/florida-man-diaper-bandit-arrested-1451254
Tweet
How do you feel about this post?
Happy (0)
Love (0)
Surprised (0)
Sad (0)
Angry (0)
Tags:
seized diapers
Supreme Court Asked to Revive Lawsuit Over Rape-Ki...
As officials clear backlog of rape kits, delays hi...
Comment for this post has been locked by admin.