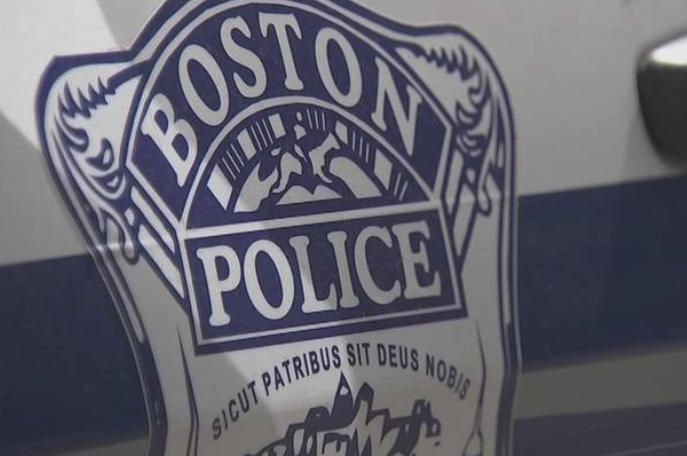 He's expected to be sentenced in October.

Between March 2015 and June 2016 Baxter submitted false and fraudulent overtime slips for overtime hours that he did not work for two overtime shifts at the evidence warehouse, according to officials.

The first, called "purge" overtime, was a 4 p.m. to 8 p.m. weekday shift intended to dispose of old, unneeded evidence. The second shift, called "kiosk" overtime, involved driving to each police district in Boston one Saturday a month to collect old prescription drugs to be burned.

For the "purge" shift, Baxter claimed to have worked from 4 p.m. to 8 p.m., but routinely left at 6 p.m. and sometimes earlier. In addition, Baxter knowingly endorsed the fraudulent overtime slips of his subordinates who, allegedly, also left early from this shift.

Between March 2015 and June 2016, Baxter personally collected approximately $9,223 for overtime hours he did not work.

To date, 14 Boston Police officers have been charged in connection with committing overtime fraud at the Boston Police Department's evidence warehouse.

Baxter is the seventh officer to plead guilty.

An eighth former officer, Craig Smalls, is scheduled to plead guilty on July 1, 2021.