In Feb. 2020, former Chattanooga officer Eric Brown responded to two different calls. Both calls involved someone who died and left behind a firearm. 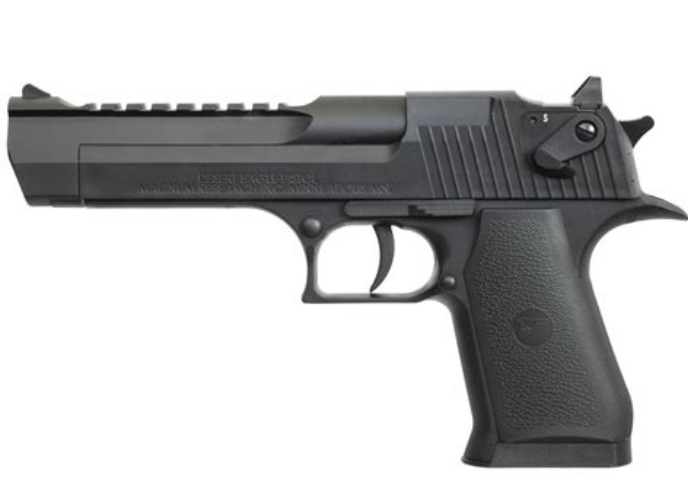 A former Chattanooga Police Department officer is under fire after a year-long investigation showed eight violations of CPD's code of conduct, including Class A misdemeanors, criminal offenses, abuse of authority, and more.

In Feb. 2020, former Chattanooga officer Eric Brown responded to two different calls. Both calls involved someone who died and left behind a firearm.

Although these were two separate instances in Feb. 2020, one thing was the same: Officer Brown reportedly took firearms and didn't turn them in.

Channel 3 obtained phone interviews and documents with two people who reported this.

Evidence shows Brown took the firearms without leaving a complaint card or turning on his body camera, which is required by the police department.

"I called to the evidence room and they said the officer should've given them a card with his name and stuff on it," said complainant Jeremy Allen in a recorded phone interview with CPD. "I called them back and they said he didn't."

Allen told an investigator he had originally given Brown the gun he found that belonged to his deceased relative but decided he wanted it back.

Sherry Campbell, the director of Welcome Home of Chattanooga, told police she had given the gun to Brown when he arrived.

"On the day you turned the gun into Officer Brown, were there separate bullets you that you also gave him, or was it just the gun itself?" asked the investigator.

"I believe it was just the gun itself," replied Campbell.

That firearm was eventually turned in, but another firearm that belonged to the deceased family member of Joe Holliman also went missing under Brown's watch after Holliman called in to figure out what happened to the firearm. The family had originally asked for the firearm to be destroyed.

"I answered it, told him who I was and what I was looking for and he instructed me that he had given it to another officer to turn in and that he would call me back and let me know where it was," Holliman told the investigator. "Since then, I haven't heard from him."

"Has he ever given you a gun to turn into property for any reason?" asked the investigator.

"To my recollection, I have never received a gun from another officer to turn into property for them," answered Anderson.

Brown admitted to lying later and ended up resigning before the investigation ended and found him responsible for eight allegations.

He was issued a misdemeanor citation in lieu of arrest of theft and was ordered to pay under $1,000 in May of 2020.

It showed he failed to activate his body camera in 12 of the calls and didn't complete an incident report in two of the calls.

"I apologize to our community for the actions of this now-former officer who violated the values all Chattanooga police officers swear to uphold. I am proud of the Chattanooga police officers investigating this case who did the right thing by arresting Eric Brown and I fully intended to fire him had he not resigned prior to his scheduled disciplinary review hearing."