Officer allegedly allowed an informant who was owed money by the department to take valuable property out of evidence in lieu of payment, including a power washer. 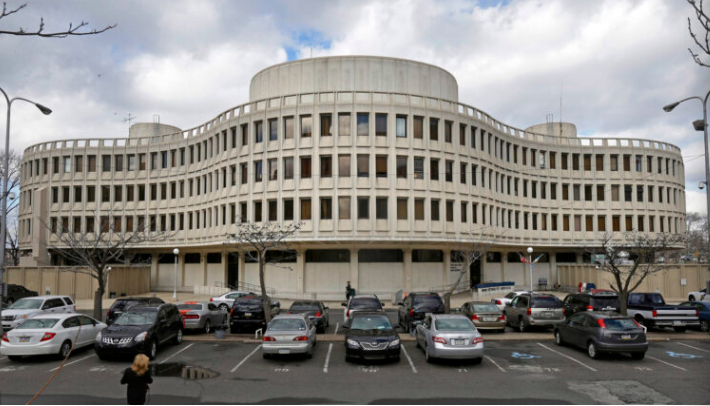 Former Detective John Logan, who until Feb. 6 was assigned to the department's Major Crimes Auto Squad, was placed on restricted duty last year after coming under scrutiny by Internal Affairs investigators, according to Public Affairs spokesperson Eric Gripp.

Sources said Logan allegedly allowed an informant who was owed money by the department to take valuable property out of evidence in lieu of payment, including a power washer. Later, when more payments didn't materialize, the informant reported the evidence room incident, according to sources. An arrest report lists a "confidential" witness as the source of the complaint.

The detective turned himself in at the 15th District police station on Wednesday. District Attorney Larry Krasner's office indicated that he will face three misdemeanor charges, including tampering with public records and misapplication of government property.

At least a half dozen Philadelphia Police officers have been arrested on a variety of criminal charges in recent months.
https://whyy.org/articles/retired-ppd-detective-charged-for-allegedly-letting-informant-raid-evidence-locker/
Tweet
How do you feel about this post?
Happy (0)
Love (0)
Surprised (0)
Sad (0)
Angry (0)
Tags:
evidence locker East Coast
Former Chattanooga officer charged with eight viol...
Ex-Hazel Park detective charged with embezzling ov...