A Cottage Grove evidence coordinator first reported suspicions about Beach in May 2015, noting he would access the evidence locker more than any other officer and often for no specific reason. 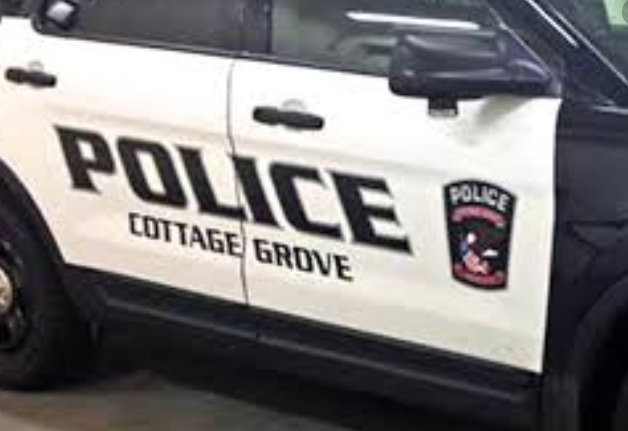 Phillip Allan Beach, 49, entered a guilty plea to knowingly and intentionally obtaining possession of a controlled substance by misrepresentation and fraud. He appeared in federal court in Eugene and remains out of custody pending sentencing.

A Cottage Grove evidence coordinator first reported suspicions about Beach in May 2015, noting he would access the evidence locker more than any other officer and often for no specific reason.

He'd enter the evidence room, not sign anything out but often touched an evidence bag in a case that already had been declined for prosecution, according to an FBI agent's affidavit. A commander found the bag slightly open and some methamphetamine missing.

Investigators then placed two hidden cameras inside the evidence room.

Further investigation revealed that between March 2010 and June 2015 Beach had accessed numerous evidence bags from other cases that were either missing substantial grams of methamphetamine or were replaced with salt, FBI agent William M. Soule wrote in the affidavit.

Beach indicated at times that he was taking drugs from the evidence locker to send to the crime lab for testing, but no drugs were sent, Soule noted.

He could face up to four years in prison, a $250,000 fine and one year of supervised release when he's sentenced Nov. 26.