Coomes, who resigned from CPD Oct. 22, 2015, was accused of obtaining narcotics out of the police department's evidence room under the guise of using them in educational programs. 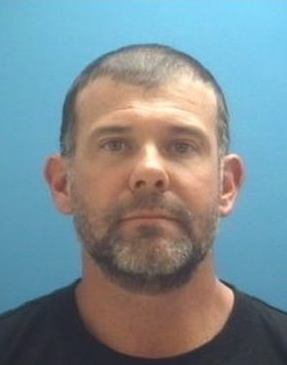 Jeremy R. Coomes, 39, who lives on the northeast side of Columbus, entered the guilty pleas in Bartholomew Circuit Court as part of a plea bargain that called for seven other criminal counts to be dismissed and the prosecution agreeing not to make a recommendation about sentencing.

Coomes, who resigned from CPD Oct. 22, 2015, was accused of obtaining narcotics out of the police department's evidence room under the guise of using them in educational programs.

Information in the probable-cause affidavit said Coomes checked out drug evidence in as many as 10 cases from the Columbus Police Department's property room. When that evidence was returned, some of it was missing, some of it had been replaced with other substances and evidence packet seals had been tampered with or altered, court documents state.

An internal investigation into missing evidence in the property room began Oct. 12, 2015.

Coomes is scheduled to be sentenced in Bartholomew Circuit Court on Dec. 29.