​Charged with official misconduct and petit larceny after $910 was allegedly discovered missing, along with a $100 dollar gift card, which were both evidence in cases 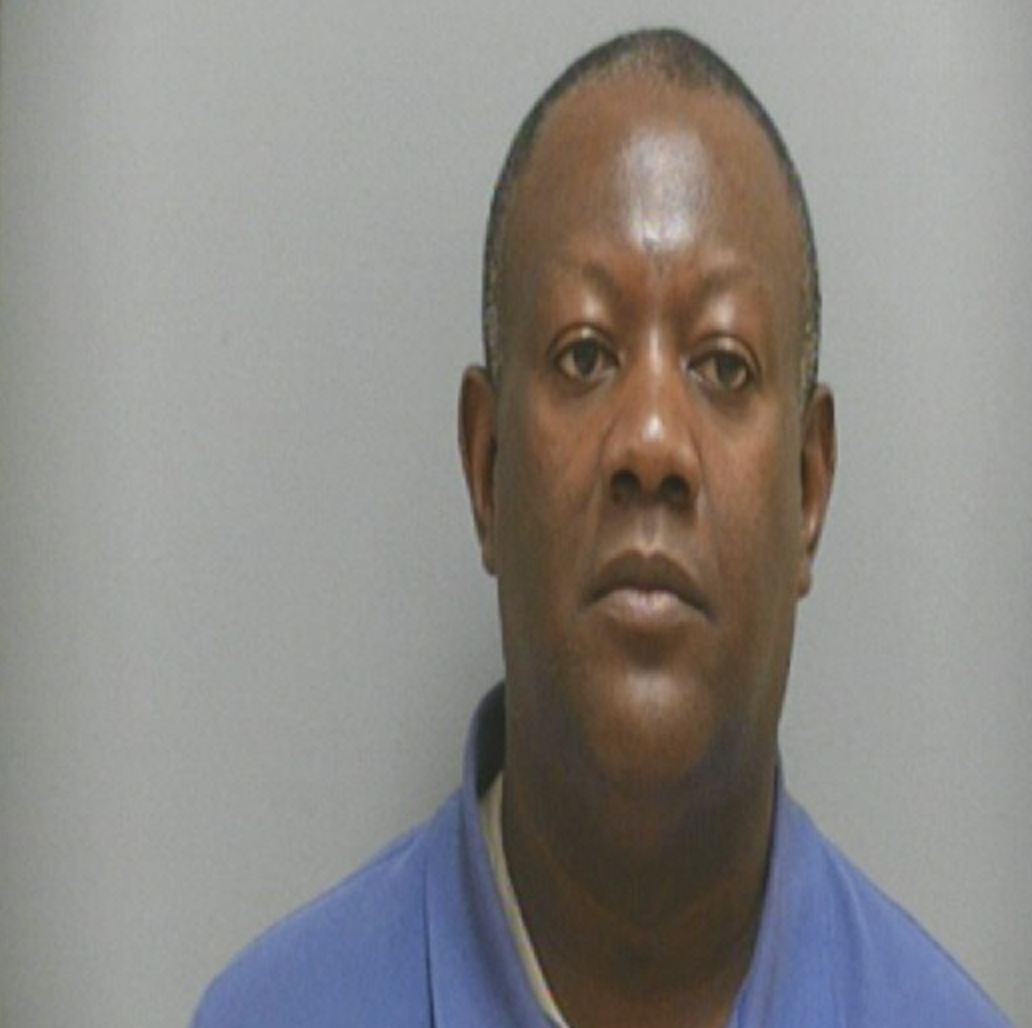 DARLINGTON COUNTY, SC (WMBF) – A former Darlington Police officer has been arrested and charged with misconduct in office, petit larceny, and financial transaction card fraud, according to jail records.

Ricky Williams was fired on June 15, according to Darlington Police Chief Watson.

Williams was booked into the Darlington County Detention Center Wednesday morning at 11:36 a.m. He is charged by SLED for two counts of misconduct in office, one count of petit larceny less than $2,000, and one count of financial transaction card fraud less than $500 in six months, according to jail records.

According to the arrest warrant, Williams was an officer from March 2016 to June 2017. He is charged with official misconduct and petit larceny after $910 was allegedly discovered missing, along with a $100 dollar gift card, which were both evidence in cases that Williams was the last to sign off on.

Police Chief Danny Watson said SLED was notified as soon as any sort of misconduct was discovered. He released a statement saying:

"As police officers or law enforcement officers if you prefer it is our obligation to adhere to the same rules and laws that others must also embrace in our society. If our behavior is such that we have broken the law then we must be held accountable the same way that we hold others accountable for violating those same rules and laws. Although it is difficult to endure a situation such as this it does not change or dissuade us from the task of doing the right thing. Trust in our staff, our organization as a whole and government itself requires we all abide by the same rules. We additionally must be held accountable when we do not fulfill this promise".

This arrest comes on the same day as the arrest of Lamar Police Chief Jason Chaney, who was charged with misconduct in office, filing a false police report, and theft of a controlled substance..