County deputy was convicted Thursday for pawning a gun he seized during a traffic stop last year. 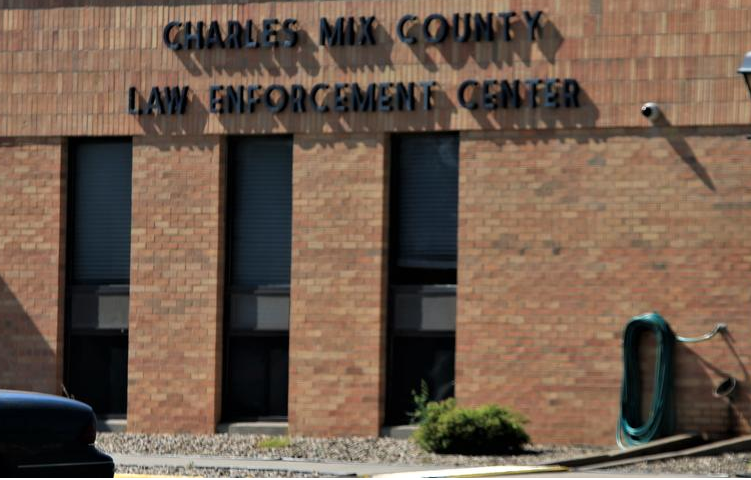 Jesse McLaughlin, 24, who now lives in Coon Rapids, Minnesota, was ordered to surrender his law enforcement certification and was granted a suspended imposition of sentence. He will serve 30 days in a county jail with permission for work release, and he was given permission to serve both his jail time and his two years probation in Minnesota.

According to court documents, on April 15, 2017, McLaughlin performed a traffic stop on a car for which he had been issued a search warrant. During that search, McLaughlin and the officer with him found a .40-caliber Smith and Wesson handgun behind one of the seats.

Rolston found that no gun matching the description was in the evidence room, and that it had never been logged into evidence. He did find, however, that the search warrant McLaughlin had used when performing that traffic stop included the Smith and Wesson in its description.

Rolston eventually was able to contact two people close to McLaughlin who were with him when he had sold the gun, which he said was given to him by his brother-in-law. They told Rolston that McLaughlin had pawned the gun in for $175 on Aug. 22 in Mitchell.

Rolston was then able to contact the pawn shop and confirm that the serial number on the gun McLaughlin sold was the same as the one that the other officer present at the traffic stop in April remembered.

McLaughlin originally pleaded not guilty to grand theft of more than $1,000 and less than or equal to $2,000 on Jan. 23, but changed his plea the day he was sentenced.

He ultimately pleaded guilty to retaining a firearm with a value less than or equal to $2,500 seized without a court order, a Class 6 felony punishable by up to two years in prison and a $4,000 fine.

In addition to his 30 days in jail, two years probation and the loss of his certification, McLaughlin was ordered to pay a $500 fine, $175 in restitution and $104 in court costs.

Former deputy gets 30 days for pawning evidence | The Daily Republic