Swanson is accused of stealing between $1,500 and $25,000 in cash that was seized in evidence at the sheriff's office 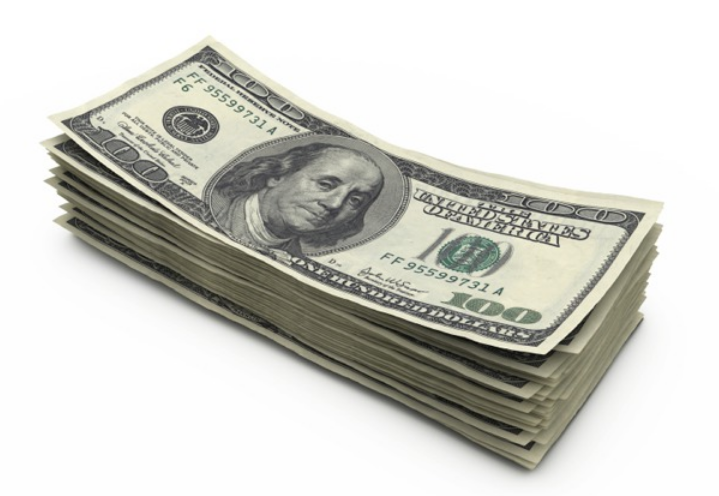 He is accused of destroying, tampering with or concealing evidence of the theft on Jan. 19 and of asking deputy Brent Gering of the sheriff's office to assist him in official misconduct.

He is scheduled to make a first appearance in court on the charges at 11 a.m. Oct. 17. Lyndzie Carter, an assistant attorney general for the Kansas Attorney General's Office, is prosecuting the case. A witness list included in the complaint includes names of Kansas Bureau of Investigation agents, representatives of the sheriff's office and records custodians from two area banks.

For a person without a prior criminal record, the charge of official misconduct carries a potential prison sentence of seven months. Criminal solicitation and theft each carry a potential sentence of about five months for someone with no convictions.

Dickinson County Sheriff Gareth Hoffman could not be reached for comment Tuesday. He did not respond to phone calls or emails in regard to the case or questions about how the accusations against Swanson might affect cases in which the former drug task force agent was expected to testify or has testified.

Dickinson County Attorney Andrea Purvis also did not return a phone call from the Journal.

Swanson's phone number is not publicly listed, and court records do not indicate the name of his attorney.