The Pennsylvania Supreme Court disbarred a former drug court judge who pleaded guilty to stealing cocaine from an evidence locker in his courtroom. 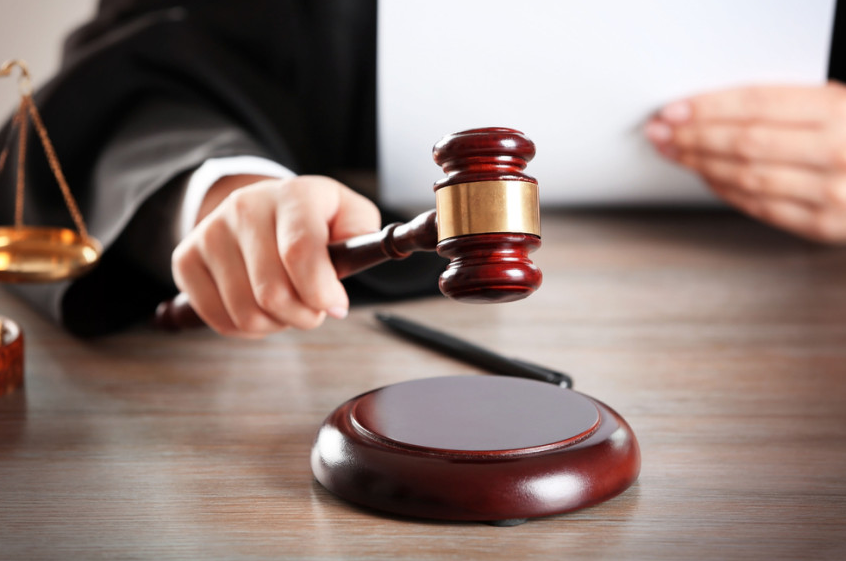 The Pennsylvania Supreme Court disbarred a former drug court judge who pleaded guilty to stealing cocaine from an evidence locker in his courtroom.

In an opinion issued Thursday, the court disbarred Paul Michael Pozonsky, a common pleas judge in Washington County who founded the drug court in 2005, report the Pittsburgh Post-Gazette, the Legal Intelligencer and Triblive.com.

Pozonsky took the cocaine for his own use for over a year, and tried to cover it up by substituting substances such as baking powder, the Pennsylvania Supreme Court said. He resigned in June 2012 and pleaded guilty in March 2015 to theft, obstruction of administration of law, and misapplication of entrusted property. He served one month in jail.

Pozonsky sought a suspension rather than disbarment, pointing to his volunteer work at a homeless shelter and at a drug rehabilitation center. He said he stopped using drugs in January 2012 and had never heard any cases while under the influence of drugs.

Pozonsky "made a mockery" of the drug court's principles and turned the proceedings into "a sham and a farce," the court said in an opinion by Justice Debra Todd.

Justice Max Baer wrote a concurring opinion, joined by Justice Christine Donohue. Baer said the case was a tough one, and he noted that Pozonsky had not presented any expert testimony about a causal link between the thefts and Pozonsky's possible drug addiction. The reason may be because Pozonsky was "unable to comprehend the gravity of his disability," Baer said.

Because the evidence was not presented, the court was not able to consider drug addiction as a mitigating factor.

"I find it ironic that the therapeutic justice that [Pozonsky] dispensed to the numerous drug-addicted criminal defendants that came before him, many of whom he led to the path of recovery, is not so readily available to him in this disciplinary matter," Baer wrote.