A Jacksonville police officer has been charged with 10 felony drug charges, after allegedly stealing drugs from the department's evidence room. 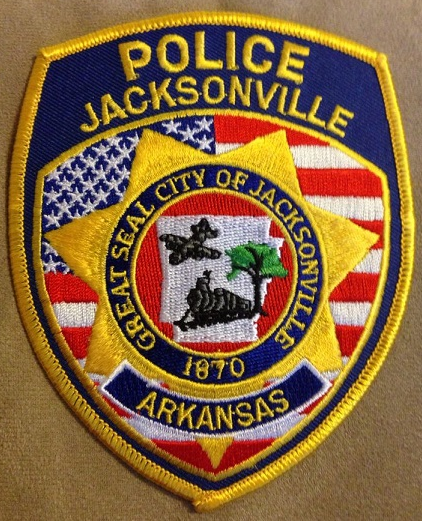 A Jacksonville police officer has been charged with 10 felony drug charges, after allegedly stealing drugs from the department's evidence room.

This story might have never came to light, but a concerned Jacksonville resident reached out to us on the issue.

Christopher Schultz was Jacksonville Police Department's 2008 Officer of the Year.

n 2016, court documents allege that he began possessing and engaging in fraudulent activities related to drugs. In 2017, he was reportedly caught, resigned, and the department requested he be decertified as a police officer.

Nearly a year later, he was charged with 10 felony drug counts, which includes possession and drug fraud.

The former SWAT team member and canine handler was supervisor over evidence. He had 24/7 access when the crimes allegedly took place.

The 11-year veteran of the department didn't undergo seemingly normal procedures when he was arrested. He was processed at JPD and brought only to the county jail long enough to be finger-printed. That means no mug shot and no public arrest record. Schultz was arraigned via video on March 15 without the scrutiny of the people of Jacksonville.

Schultz's attorney, as well as Barbara Mashburn and Leslie Collins, the Aldermen assigned to the police force, did not return our requests as well.

According to court documents, Schultz's next court appearance is on July 2.

We are still awaiting a police affidavit to detail exactly where Schultz got the drugs and what he did with them.

Enter some description here...
http://www.thv11.com/article/news/local/former-jacksonville-police-officer-allegedly-stole-drugs-from-evidence-room/91-530432003
Tweet
How do you feel about this post?
Happy (0)
Love (0)
Surprised (0)
Sad (0)
Angry (0)
Tags:
altered evidence assault  kits Chain of Custody Big Three:
Louisville to pay $7.5M to Kerry Porter for wrongf...
Police: Hawaii - Officer suspected of stealing evi...
Comment for this post has been locked by admin.