A former Las Vegas Metro police officer was arrested after results from a DNA kit related to a cold case homicide matched his profile, an official Metro release confirmed. 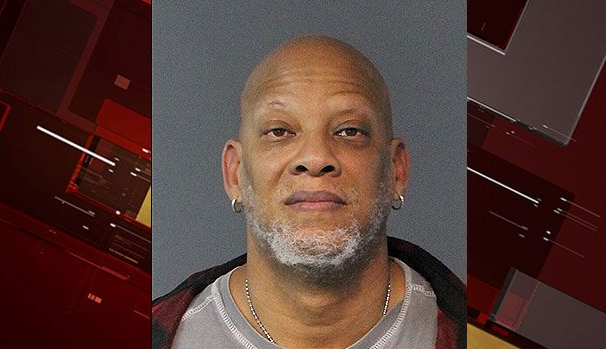 A former Las Vegas Metro police officer was arrested after results from a DNA kit related to a cold case homicide matched his profile, an official Metro release confirmed.

Arthur Sewall, 51, is accused of sexually assaulting and shooting 20-year-old Nadia Lynn Iverson in the head in 1997, according to police and the Clark County Coroner. Iverson's lifeless body was found in a vacant duplex lot on May 8 at 1226 Reed Place, near Martin Luther King Boulevard and Washington Avenue.

Sewall began his career with the LVMPD as a corrections officer in 1990. In 1992, Sewall was commissioned as a police officer for the department. Five years later, Sewall was arrested for sexual assault and oppression under the color of law in Feb. 1997. The department said he resigned from the LVMPD in March of 1997.

The sexual assault kit associated with Iverson was sent to a contract DNA lab for testing in March 2016. Police received the results seven months later in October. Investigators entered the DNA profile into the Combined DNA Index System (CODIS), which linked Sewall to the results, police said.

Additional investigations from Feb. to Dec. 2017 coupled with the results from the sexual assault kit led detectives to identify Sewall as the suspect in the cold case.

Authorities said Sewall is in the process of being transferred to the Clark County Detention Center from the Washoe County Jail.

Anyone with additional information about this case is urged to contact the LVMPD Homicide Section at 702-828-3521.