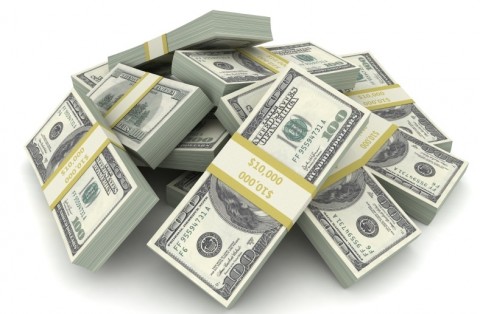 Kyle Willett, 48, of Spencer County, waived indictment by grand jury and pleaded guilty to the felony information today, and was released from custody on an unsecured bond. Willett is scheduled for sentencing before Senior Judge Thomas B. Russell on April 19, 2017, at noon in Louisville.

According to the plea agreement, Willett admitted to stealing cash from a United Parcel Services (UPS) shipping sorting facility in Louisville, while working as a drug interdiction task force officer.

If convicted at trial, Willett could have been sentenced to no more than 10 years in prison, a three-year period of supervised release and fined $250,000.

This case was prosecuted by Assistant United States Attorney Bryan Calhoun and was investigated by the Louisville Metropolitan Police Department's Public Integrity Unit and the Federal Bureau of Investigation (FBI).