Former Royalton police officer John Breault was charged on Thursday with taking heroin from the department's evidence closet this summer and giving it to an opioid addict, 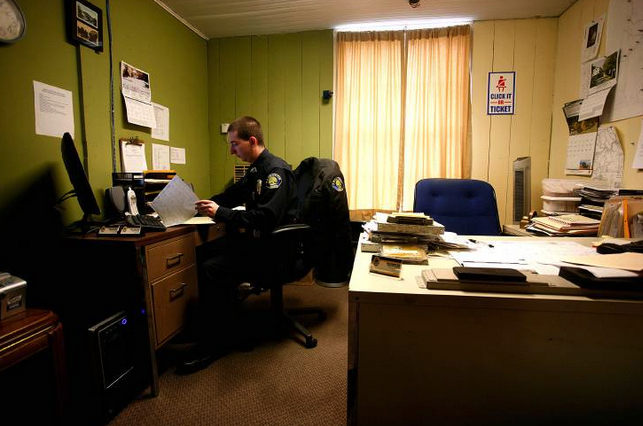 Burlington — Former Royalton police officer John Breault was charged on Thursday with taking heroin from the department's evidence closet this summer and giving it to an opioid addict, according to federal court records.

At least some of the drugs came from at a major drug bust in Royalton, while other drugs were taken from the police department's prescription drug take-back box, which allows citizens to surrender medications no longer needed, according to a criminal complaint filed by an FBI agent.

Breault is due for an initial hearing in U.S. District Court in Burlington at 9:30 this morning before Magistrate Judge John M. Conroy.

Breault, who lives in Randolph, abruptly resigned from the police force last week. He did not respond on Thursday to a phone message seeking comment.

The FBI, in court documents, said Breault was having a sexual relationship with the woman who received the drugs.

She told authorities she had been friends with the lawman since high school, and that he had provided her drugs on multiple occasions.

The woman, who was labeled a "confidential informant" in the criminal complaint and whose name was not included in the court records, said she started getting heroin and prescription medications from Breault in July, FBI Agent Colin Simons wrote in the complaint.

Simons and the U.S. Drug Enforcement Administration began conducting a joint investigation after the woman voluntarily contacted investigators earlier this month. She initially spoke to DEA Special Agent Timothy Hoffman on Sept. 11 and 12.

According to the criminal complaint, Breault was concerned about being caught.

In a Facebook message to the woman, Breault said he feared she would tell her ex-husband that, "I gave you pills and H from evidence and I will get arrested and fired," according to the complaint.

In other Facebook messages, Breault wrote, "I would kill myself if it got out there," and, "It would be all over the news, Promise?"

Hoffman reported the woman said Breault allowed her to search through the police department's drug take-back box about seven times, according to the complaint.

She said she obtained Fentanyl patches and 10 to 30 milligram quantities of Oxycodone and Zoloft. The woman said she would chew on the patches and Breault disposed of the prescription bottles, according to Hoffman.

According to the complaint, federal investigators earlier this month had trouble locating 78 bags of heroin and 130 prescription pills that Breault seized during the arrest of Sterling Daniel, 26, of Bethel, on June 21.

There was a picture of the contraband and quotes from Breault in The Herald of Randolph, the FBI said.

At that time, Breault wrote in an affidavit that the heroin was placed in a plastic evidence bag and would be sent to the Vermont Forensics Lab for analysis and testing.

Last week, inside the police evidence closet in Royalton, federal investigators found a brown paper bag with the words "Sterling Daniel" and "heroin, pills" written on it, according to the complaint. There was no case number, date or case officer listed on the paper bag, which wasn't sealed.

There also was no heroin or pills in the bag, according to the complaint.

Investigators did find some hypodermic needles, empty heroin bags, a lighter, small metal cap, and a rubber stamp, according to the complaint. A check with the Vermont lab showed the last drug evidence submitted by Royalton Police was in December 2016.

The informant also told the FBI that Breault, who also worked part-time doing security at Vermont Technical College in Randolph, often provided her with cash to buy heroin, according to the complaint. He would typically withdraw between $100 and $200 from his account at the Lake Sunapee Bank, and she estimated it happened about 10 times, records show. The woman said she paid $100 for a "bundle" of heroin, which is 10 bags.

The woman said Breault was present when she would snort heroin in a car, according to the complaint. Another officer reported seeing the woman with her children at the Royalton Police Station.

The woman told investigators Breault took heroin and pills from the evidence closet on July 14, according to the complaint. She got six heroin bags and she and Breault went to a hotel in New Hampshire.

The following weekend, Breault gave her more heroin from the evidence closet, according to a complaint.

Peggy Ainsworth of the Royalton Selectboard said Thursday evening she had not heard about the criminal charge filed against Breault.

She said the board plans to meet at 7 p.m. on Tuesday and will discuss police coverage in the community, which has about 2,600 residents and is home to Vermont Law School.

Windsor County Sheriff D. Michael Chamberlain has been invited to the meeting to discuss possible help covering some shifts, Ainsworth said. Vermont State Police also have been responding to calls.

Royalton's police chief resigned earlier this year and the departure of Breault last week left the department with one part-time officer, Gary Rogler, who normally covers one night shift each week. Town Constable Marc Preston told the FBI that he has been asked to help out with coverage.

Trottier was at the municipal building when the FBI and DEA conducted the search of the evidence closet. He told the Valley News the town had nothing to hide and wanted to cooperate with the investigation.

Column: Why Don't We Have a Macron of Our Own?

Burlington — Former Royalton police officer John Breault was charged on Thursday with taking heroin from the department’s evidence closet this summer and giving it to an opioid addict, according to federal court records.At least some of the drugs came...
http://www.vnews.com/Former-Royalton-Police-Officer-Charged-With-Heroin-Related-Offense-12652525 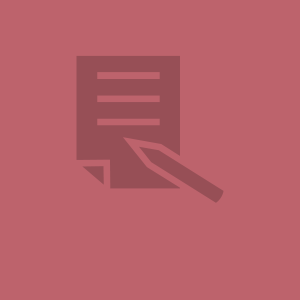 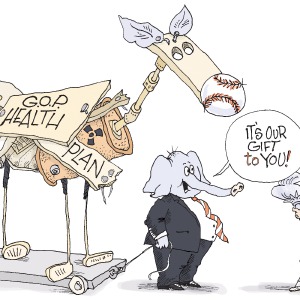 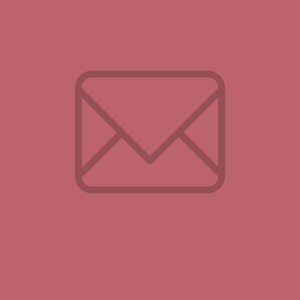