Prosecutors accused Swanson of stealing between $1,500 and $25,000 in cash that was seized as evidence 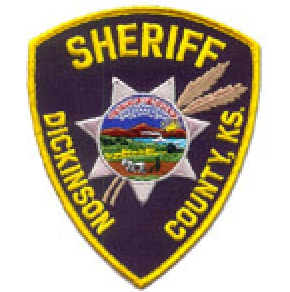 The Salina Journal reports two other charges against 49-year-old Greg Swanson were dropped Thursday in exchange for his guilty plea. Swanson was ordered not forfeit his law enforcement credentials for all U.S. states.

The plea agreement calls for Swanson to receive a suspended seven-month prison sentence and be on supervised probation for two years. He will be required to spend five days in jail.

Swanson began working for Dickinson County in January 2009, after 19 years at the Saline County Sheriff's Office.