Police veteran who became addicted to pain killers following a series of surgeries has pleaded guilty to stealing OxyContin pills from a police evidence locker. 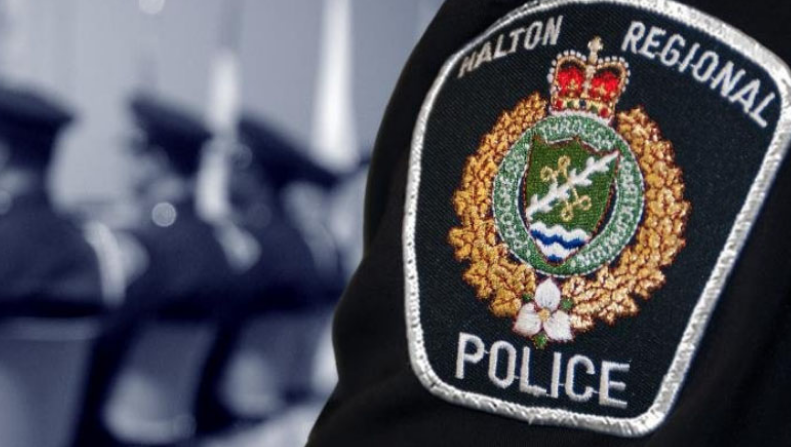 A 17-year Halton Regional police veteran who became addicted to pain killers following a series of surgeries has pleaded guilty to stealing OxyContin pills from a police evidence locker.

Sgt. Bradley Murray pleaded guilty to one count of breach of trust in a Milton court on Monday.

The court heard that Murray was first prescribed opioids to treat pain for a knee surgery in 2005.

After his eighth surgery he was hooked on the powerful painkillers.

Murray, who was a supervisor in the Drug and Morality Unit in Oakville, was arrested after his fingerprints were found on a tampered bag of seized drugs following an internal investigation between August 2015 and April 2016.

He remains suspended from duty.

Murray's wife submitted a letter of support, saying the charges saved her husband's life, because he finally acknowledged his addiction and went to a treatment centre. He has been drug free since 2017.

The Crown is seeking a suspended sentence with probation and community service.

The defence is seeking a complete discharge as Murray has already sought counselling and treatment.

Sentencing will take place within the next few weeks.