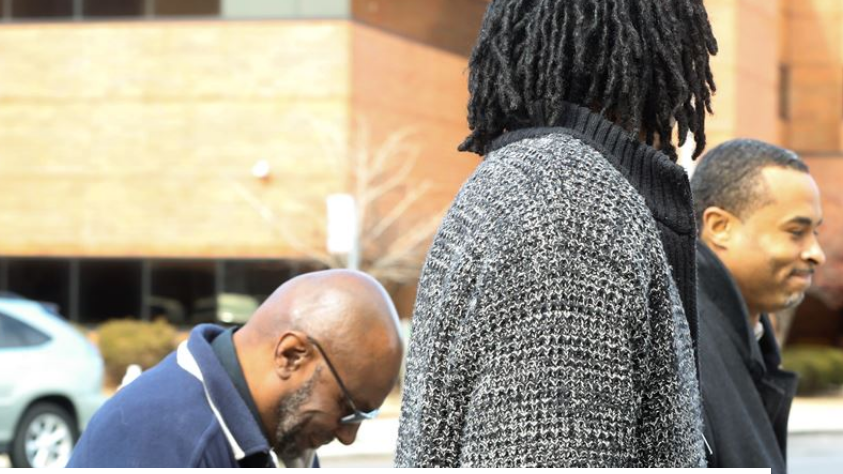 A retired Toledo police officer pleaded guilty in federal court to stealing guns from the department's property room that he had falsely marked as having been destroyed.

The judge ordered a presentence report, and Stone will be sentenced Aug. 26. He faces up to 10 years in prison.

Investigators said he had weapons that were taken between February, 2016, and December, 2018, while he worked in the Toledo Police Department's property room. Those included a 9 mm Canik 55 pistol and a Taurus .380-caliber pistol.

Toledo police recovered the loaded Canik pistol during a traffic stop in September, according to a complaint filed in federal court. Officers charged an occupant of the vehicle with having weapons under disability because of past drug and gang-related convictions.

Investigators discovered the pistol previously had been recovered by police in 2015 and had been marked as destroyed in February, 2016, by Stone, who worked in the property room at the time. Toledo police then obtained a warrant and on Dec. 4 searched Stone's residence, where they recovered the Taurus pistol that had been logged as destroyed on Dec. 21, 2017, by the officer.

Stone retired from TPD in January, 2018.

The Taurus pistol was manufactured in Florida; therefore, the firearm traveled across state lines prior to being recovered at Stone's residence, according to the complaint.

The police department announced in February that it was changing policy and procedure in its property room as the result of the case.