Genetic genealogy leads to arrest in 1972 murder of teen girl

Police identified the suspect through his DNA left at the crime scene, using genetic genealogy 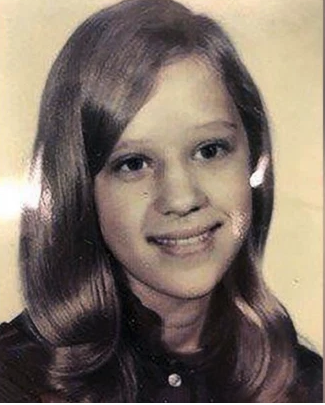 Nearly a half-century after a teenage girl was viciously stabbed to death in a Chicago suburb, genetic genealogy has led to an arrest.

Barry Lee Whelpley, 76, was arrested Wednesday at his home in Minnesota for the 1972 murder of Julie Ann Hanson, 15, who died of multiple stab wounds in Naperville, Illinois, according to the Naperville Police Department.

The police identified the suspect through his DNA left at the crime scene, using genetic genealogy. Since 2018, the technique has been used by police to identify more than 150 suspects in cold cases. The technique allows police to search family members who have voluntarily submitted their DNA to genealogy databases. Genetic genealogy first came to light in the case of serial rapist and murderer Joseph DeAngelo, a former police officer known as the "Golden State Killer."

Police in the Hanson case would not provide specifics on which databases they used to track down the suspect. They said they used the services of Identifinders International LLC, a California-based company that specializes in genetic genealogy investigations.

Hanson had been reported missing after she borrowed her brother's bicycle to attend his baseball game. Her body was found in a nearby corn field shortly after her sister reported her missing the following day. Her parents were not at home when she disappeared. Hanson had been raped and stabbed 36 times. No suspect was identified at the time although police continued the search for decades, according to reports.

Whelpley was living a mile from the Hanson residence at the time of the abduction. He is currently being held on $10 million bail in a Minnesota county jail pending extradition to Illinois.

Genetic genealogy leads to arrest in 1972 murder of teen girl