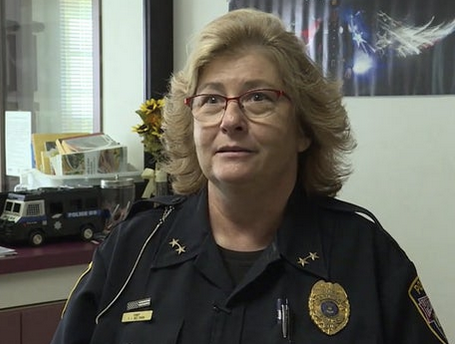 PAW PAW, Mich. — A West Michigan police chief is accused of stealing and selling painkillers from a police collection box designed to take drugs off the streets, according to unsealed court documents.

An investigation began when Van Buren County Sheriff's Office Narcotics unit received an anonymous tip of possible narcotics use and sales at the Hartford Police Department involving Chief Tressa Beltran, according to the affidavit for a search warrant.

Judge Michael McKay authorized a search warrant for deputies to seize Beltran's cell phones and other electronics kept at the Hartford Police Department June 30, according to a copy of the search warrant.

The Michigan Attorney General's Office is investigating and will determine if any criminal charges will be filed against Beltran.

A spokesperson for the Attorney General's Office declined to comment due to the ongoing investigation.

"I think the attorney general wants the case, if there was one, to be neat and tight as possible and I think she's going to take her time in making this decision," Soppanos said.

Beltran has been on paid administrative leave from the department since the June 30 search.

As part of an investigation, a South Haven Police detective and member of the Van Buren County Sheriff's Office Narcotics Team advised Beltran he dropped off 10 bottles of controlled substance in the Hartford Police Red Med Box on June 24.

"He (the detective) advised Beltran he was placing some controlled substances in the Red Med box so he didn't have to drive around with them," according to the affidavit for a search warrant.

Two of the bottles contained Hydrocodone with a black dot in both the cap and bottle, according to investigators.

Beltran is the only member of the six-person Hartford Police Department staff with a key to access the Red Med Box, according to investigators.

On June 29, investigators returned to Hartford Police Department to request the medication for destruction.

Beltran requested they return the following day and told investigators she cleaned out the container and took them into evidence, according to court documents.

Beltran then told the two members of the narcotics team she needed 15 minutes and asked them to return.

The detectives watched Beltran get her in her car and drive away before she returned with a large gray trash bag filed with prescriptions, according to court records.

A detective noticed the bag was torn open and not secured like the bag placed in the drug drop-off container, according to court records.

The Van Buren County Sheriff's Office is responsible for destroying the drugs collected in the boxes at local departments, including the Hartford Police Department.

Beltran began her law enforcement career with Hartford Police as an officer in 1989 and was named chief in 2016. 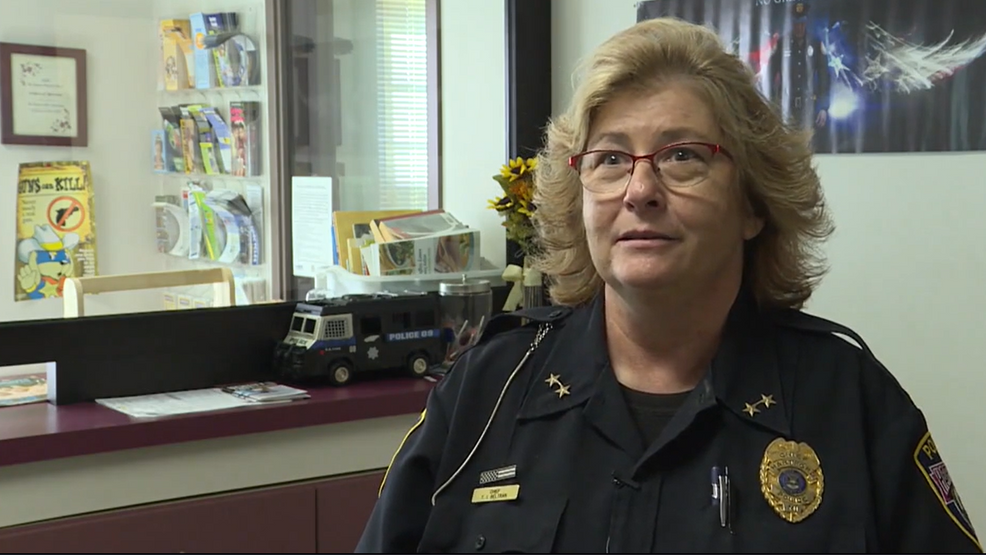 Van Buren County"If I were a suspiciouis girl, l I would think Lucas was setting me up,"
https://upnorthlive.com/news/local/crime-drugs-hartford-michigan-police-chief-tressa-beltran
Tweet
How do you feel about this post?
Happy (0)
Love (0)
Surprised (0)
Sad (0)
Angry (0)
What did Matthew Buckley do? Charges explored as C...
UPDATE: Former Clarksville officer charged after a...
Comment for this post has been locked by admin.