Matthew Buckley was a prominent figure within his agency, having won "Officer of the Year" 2 years in a row. 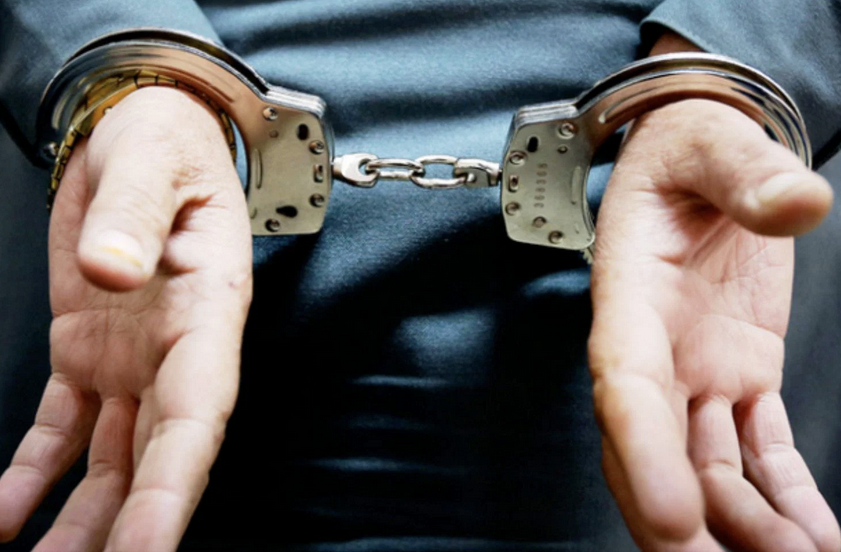 As per Mercury News, Matthew Buckley, 41, is accused of falsifying police reports in order to steal weapons from his own agency. During a search, officers also found methamphetamine in his Pinole residence.

The former Deputy, a 15-year-old veteran of the force, has been charged with methamphetamine possession, suspicion of grand theft of firearms, receiving stolen property, unlawful transfer of a firearm, destroying or concealing evidence, and falsifying a police report.

As per KTVU, Matthew Buckley was a prominent figure within his agency, having won "Officer of the Year" 2 years in a row.

The outlet reported that Buckley came under suspicion for allegedly lying to his colleagues, deceiving them into thinking that a judge had authorized him to take weapons from a court evidence room.

The original owner was reportedly relentless in his search for the guns, leading to a probe among court officers that led back to Buckley. CBS reported that two stolen AR-15 rifles were found in his home along with methamphetamine.

In an official statement, Contra Costa Sheriff David Livingston commented on the arrest. He said:

"When we were first apprised of the allegations, we immediately started an investigation. No one is above the law and employees of the Sheriff's Office who violate the law will be held accountable."

"I am disappointed but this arrest is not a reflection of the many outstanding employees of the Sheriff's Office."

Fox reported that in the aftermath of Buckley's arrest, Contra Costa County District Attorney Diana Becton recused herself from the case, as the suspect had served as her bailiff during her previous tenure as a Judge.

This is not the first time Matthew Buckley has faced legal issues. In 2019, a lawsuit was filed against him in relation to police brutality allegations. Fox reported that a Bay Point couple accused him of showing up to the wrong home with deputies before allegedly knocking a man to the ground before arresting him. Mercury News reported that the man Buckley reportedly attacked was injured with lacerations to the chin.

Matthew Buckley is currently on paid administrative leave over the course of the investigation. He was booked into Martinez Detention Facility, but posted $175,000 in bail to secure his release.

As per the East Bay Times, this year a Contra Costa County Sheriff's volunteer was arrested in a similar case, having been accused of taking ammunition and gun parts from the agency's gun range.