The investigation originated when a family member of a victim came to the evidence room to get their belongings. 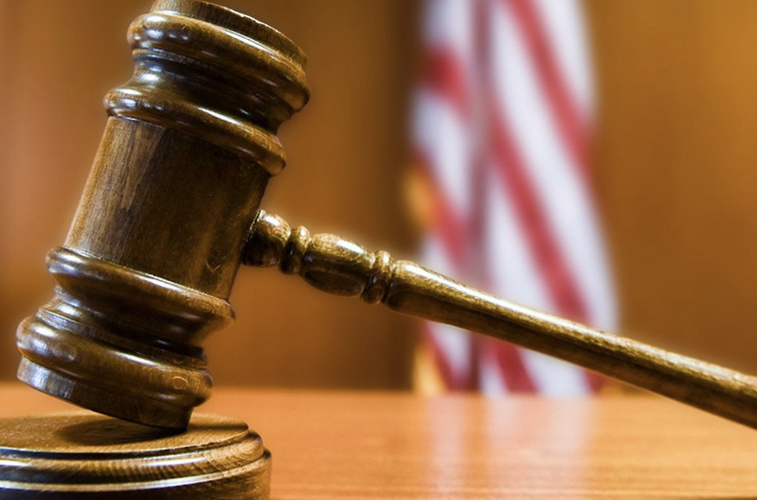 Steven Sharp, a former principal clerk, is accused of stealing at least $61,890 in cash from the criminal court clerk's two properties and evidence storage locations.

The investigation originated when a family member of a victim came to the evidence room to get their belongings. An employee noticed money was missing from the evidence box, according to the Tennessee Comptroller's Office.

A second incident of missing money launched an audit of the property and evidence rooms on Oct. 19, 2020.

The comptroller's office says Sharp admitted that beginning in 2018 he took money from evidence boxes. 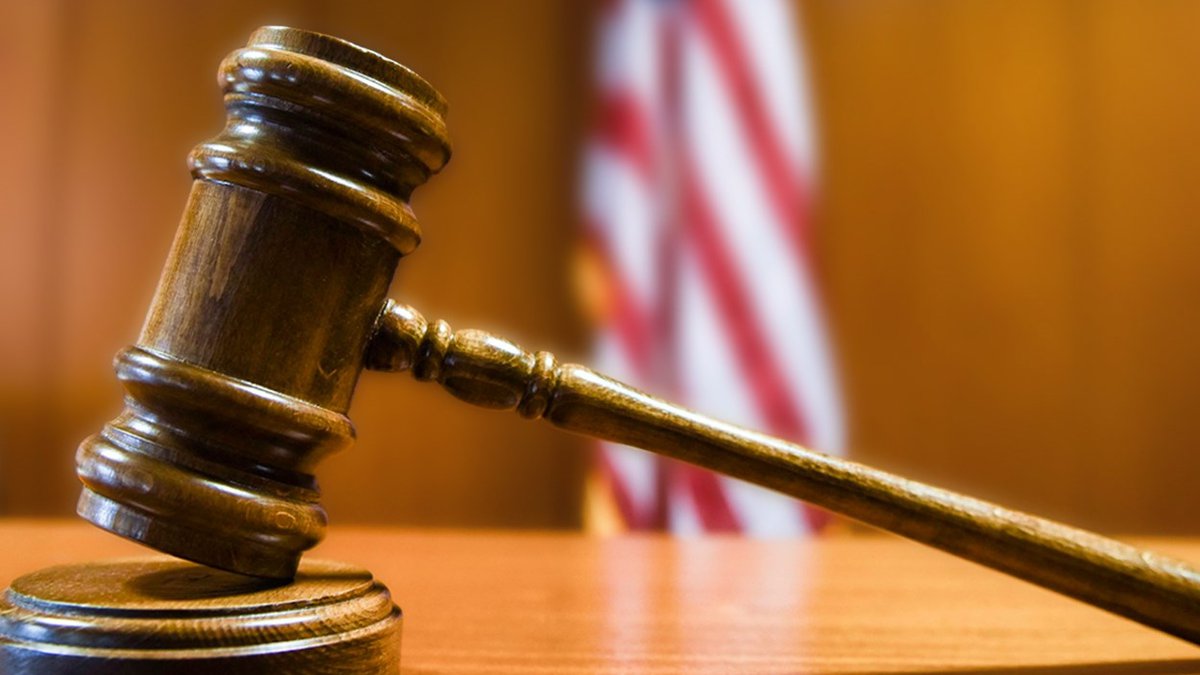 Enter some description here...
https://www.actionnews5.com/2022/09/09/former-shelby-county-criminal-court-clerk-staffer-indicted-stolen-evidence/
Tweet
How do you feel about this post?
Happy (0)
Love (0)
Surprised (0)
Sad (0)
Angry (0)
Tags:
stolen evidnece
Former Enfield officer indicted on 58 child pornog...
What did Matthew Buckley do? Charges explored as C...
Comment for this post has been locked by admin.