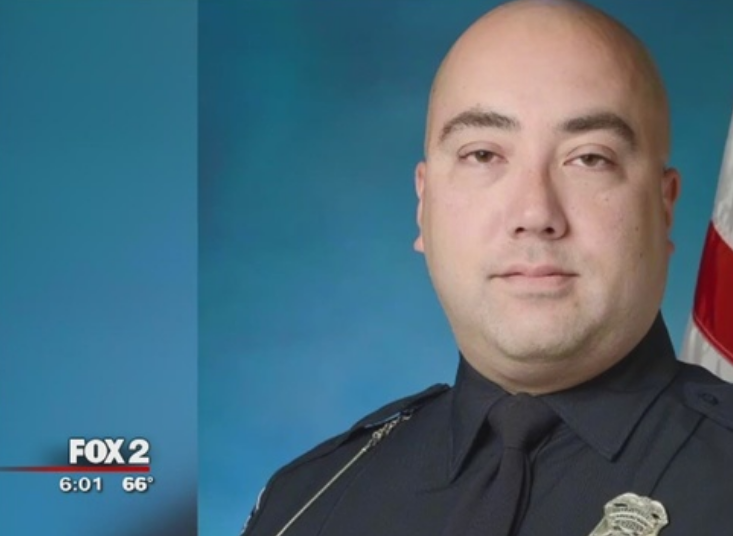 "He was one of the most trusted and respected members of the police department and that's why he was in the position that he was," said Chief Martin Barner.

"An 18 year veteran of our department, Sean Boucher, who was assigned to the detective bureau and in control of those funds, was suspended immediately without pay," Barner said.

The chief says an internal investigation revealed the alleged theft has been happening since January of 2012. Boucher, 42, had been in charge of the funds collected from cars forfeited in drunk driving cases.

"Those funds were being put into the evidence room and periodically they would be transferred to the treasurer's office," Barner said. "But as we've learned now - that wasn't quite happening."

The chief says Boucher was confronted and suspended without pay - then resigned on Friday rather than face an investigative hearing.

"I would expect someone in his position to be more emotional than he was," Barner said. "I feel like everybody else should and does, we all feel betrayed by this individual."

Those who know him are surprised by these allegations, the detective is a longtime employee who has been recognized and commended for his police work.

"He was very steadfast and stuck to the rules I thought," said resident Dorothy Bell. "He is a good man."

"There is a criminal investigation which has been turned over to the state police," Barner said.

It's not clear what charges the former detective could face. The chief says any effort by Boucher to collect his pension will be challenged in court.

Tweet
How do you feel about this post?
Happy (0)
Love (0)
Surprised (0)
Sad (0)
Angry (0)
Tags:
altered evidence assault  kits Chain of Custody Big Three: stealing money evidence room
"We got you": Arrest in 1992 cold case slaying of ...
Former MPD Officer To Be Arraigned Monday