Allegations that he stole evidence 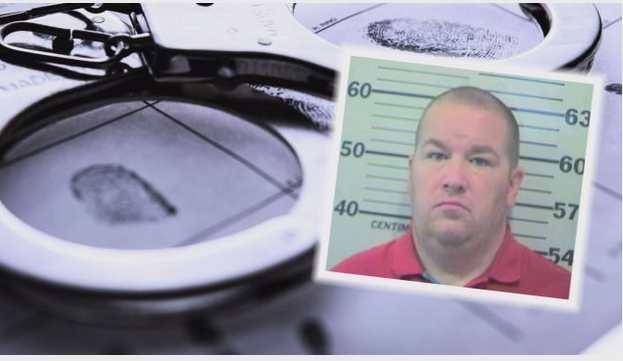 MOBILE, Ala. (WKRG/ AP) – A 44-year-old former Mobile Police officer is scheduled to enter a plea in court Monday morning following his arrest last month on a drug charge and allegations that he stole evidence.

Corporal Damian Colvin was arrested after an internal investigation that began Aug. 22 after a complaint by a lower-ranking officer about Colvin's alleged dealings, according to Police Chief Lawrence Battiste.

Battiste says Colvin resigned before the probe was completed. In addition to possession of a controlled substance, he faces a charge of second-degree theft of property and tampering with physical evidence.

Colvin was hired Jan. 24, 2004 and worked in patrol and robbery investigations. His arraignment is Monday at Mobile District Court.

Enter some description here...
http://wkrg.com/2017/09/11/former-mpd-officer-to-be-arraigned-monday/
Tweet
How do you feel about this post?
Happy (0)
Love (0)
Surprised (0)
Sad (0)
Angry (0)
Tags:
assault  kits Chain of Custody Big Three: altered evidence
Hazel Park chief feels betrayed after detective is...
Officer charged with stealing meds will enter prog...
Comment for this post has been locked by admin.