Sheriff Christopher added that this is the first time since he's been Sheriff that something like this has happened. 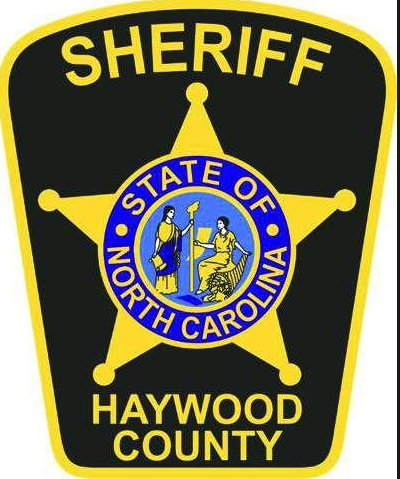 A Haywood County Sheriff's Deputy has been terminated for allegedly accessing and removing items from the department's evidence room without authorization.

According to a press release sent out by the sheriff's office, Kevin Smathers was terminated on Aug. 30, 2018, for the alleged unauthorized entry, noting that he "on a number of occasions" took various items.

"This situation is devastating for so many people — for the employees of this Office who work incredibly hard every day to meet high performance standards this line of work requires, and for our citizens who place their trust in law enforcement to help them when they are in need," Haywood County Sheriff Greg Christopher said in the release.

Smathers began his employment with the sheriff's office in 2007, and he was promoted to detective in 2015.

"As a detective, he primarily worked property crimes cases and was never assigned to the drug task force during his tenure," the release reads.

Although he wouldn't say what may have been taken, Christopher told the Mountaineer that items in the evidence room are often seized from subjects who are arrested, meaning Smathers had access to "items including money, weapons, and narcotics."

Christopher added that this is the first time since he's been Sheriff that something like this has happened.

"As soon as this was brought to my attention, we moved to do what was right," he said. "It is imperative that we maintain the trust of the citizens of this county."

"This is the most devastating thing I've experienced to date," Christopher added.

The case is currently under SBI investigation, and according to the release, "The District Attorney's Office is also working closely with the Sheriff's Office and the SBI in this matter."

A Haywood County Sheriff’s Deputy has been terminated for allegedly accessing and removing items from the department’s evidence room without authorization.
https://www.themountaineer.com/news/hcso-deputy-terminated-for-alleged-theft-from-evidence-room/article_47dca4d8-b29e-11e8-ae86-ab8f501502f7.html
Tweet
How do you feel about this post?
Happy (0)
Love (0)
Surprised (0)
Sad (0)
Angry (0)
Tags:
theft from evidence room deputy terminated
Madison Co. sheriff charged with official miscondu...
Suspect In Decade-Old Serial Rapes Arrested, With ...
Comment for this post has been locked by admin.