Hairs taken from the crime scene aboard a boat in Newport Beach revealed secrets more than 40 years after the killing of 42-year-old Judy Nesbitt. 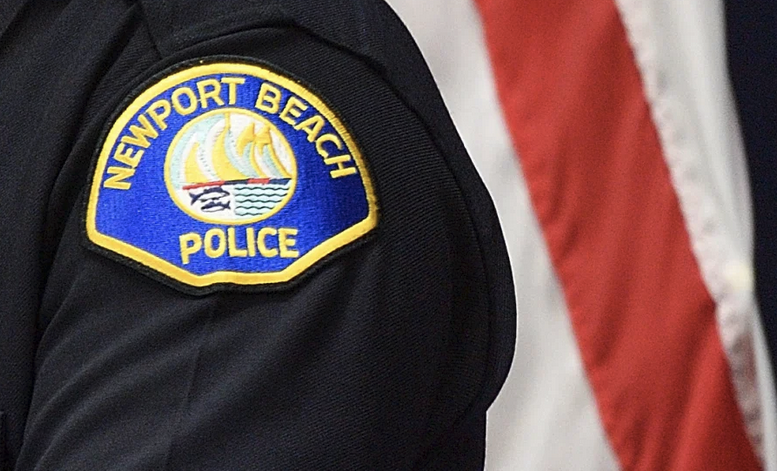 Genetic genealogy, new forensics techniques and hairs recovered at the crime scene helped investigators link the 1980 cold case murder of a 42-year-old Irvine woman to a man who died more than 20 years ago.

Nesbitt was killed on Nov. 26, 1980, while showing her family's boat, the Felicidad IV, to a man she believed to be a potential buyer, police said. Marks followed Nesbitt into the boat's sleeping quarters and attacked her, police said.

"After a violent struggle, Marks shot Judy and stole her credit cards, checkbook and cash from her purse before fleeing the scene," according to the police statement.

Marks died in 1999 without being identified as the suspect in Nesbitt's murder, police said.

But Newport Beach police continued to search for answers. Hairs recovered at the scene of the attack on the boat provided those answers generations later.

"Kenneth Marks has passed away, but he no longer gets to hold the secret of his deeds."
Newport Beach Police statement

n 2002, a limited DNA profile was extracted from the roots of the hairs and entered into the FBI's CODIS database system, police said. The combined DNA Index System was developed in the United States as a central location for the comparison of DNA profiles of people convicted of a certain class of crime.

However, the profile from the crime scene in Newport Beach never matched any other entries in the database, police said.

In 2018, an expanded DNA profile was extracted from the remaining hair shafts by Green Laboratories, LLC. Police said it was the first DNA extraction of its kind to
identify a murderer in a criminal investigation in the United States.

"Investigators then used genetic genealogy techniques -- and the assistance of Genetic Genealogist CeCe Moore -- to identify Kenneth Marks as the killer in this case,'' police said.

Members of the Newport Beach Police Department met with the Nesbitt family to inform them that Judy's murder had finally been solved, police said.

"This is a case that has hung heavy in the hearts of our community, our department and the Nesbitt family,'' said Newport Beach Police Chief Jon T.
Lewis. "Kenneth Marks has passed away, but he no longer gets to hold the secret of his deeds. Through incredible advances in technology and the tireless dedication of these investigators, we now have some closure for all who knew and loved Judy Nesbitt.''