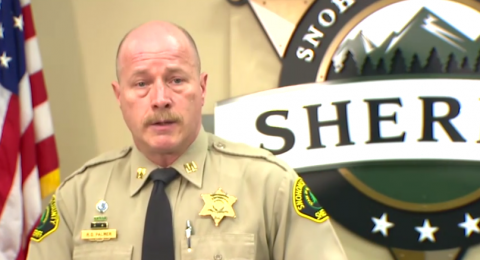 A change to GEDmatch, a third-party genealogy site that's helped crack cold cases through user's DNA, may hinder law enforcement's ability to use the database to catch killers. 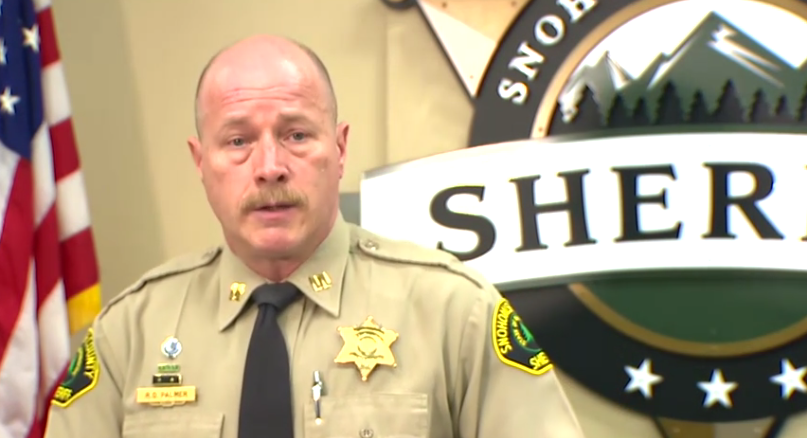 A change to GEDmatch, a third-party genealogy site that's helped crack cold cases through user's DNA, may hinder law enforcement's ability to use the database to catch killers.

Now, GEDmatch participants will have to upload their personal DNA to the database and manually "opt in" if they want law enforcement to have access to their information, co-founder Curtis Rogers told ABC News on Tuesday. Users will no longer be "opted in" automatically.

Rogers acknowledged GEDmatch had received complaints, but declined to discuss the other reasons why the decision was made.

"Ethically, it is a better option," he said. "It's the right thing to do."

GEDmatch got on the public radar in April 2018 after the suspected "Golden State Killer" became the first public arrest through the use of the database and a DNA-and-family-tracing technique known as genetic genealogy.

Through genetic genealogy, an unknown killer's DNA from a crime scene can be identified through his or her family members, who voluntarily submit their DNA to GEDmatch or another genealogy database. This allows police to create a much larger family tree than using law enforcement databases like the Combined DNA Index System, or CODIS, in which an exact match is needed in most states, according to genealogy expert CeCe Moore.

Direct-to-consumer DNA companies, including AncestryDNA and 23AndMe, do not allow their DNA samples to be searched by authorities, Moore said.

Those companies, however, do allow users to download their raw data, Moore said. And third-party genealogy databases like GEDmatch permit people to upload their DNA information, she said, making the samples widely available for searches -- and that's how genetic genealogists have been cracking these cold cases.

Since the arrest of the suspected "Golden State Killer," over 50 suspects have been identified through the technology, according to Moore.

'It could leave a murderer running on the streets'

GEDmatch's new policy requiring participants to manually allow law enforcement access to the information will make it harder to solve crimes, according to one police officer.

Michael Fields, a detective with the Orlando Police Department, used genetic genealogy to crack the murder of 25-year-old Christine Franke after 17 years.

'It could leave a murderer running on the streets': How a DNA database's new policy is changing police access - ABC News