How Genealogy Tests are Being Used to Crack Cold Cases 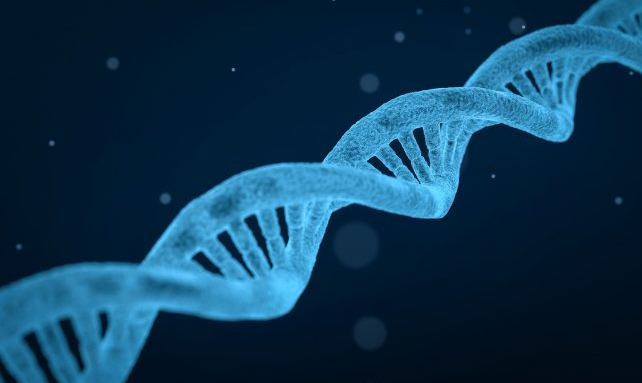 Thanks to the use of a new investigative technique called "genetic genealogy," investigators have seen tremendous success in cracking decades-old cold cases. Breakthroughs using this technique have come from a blend of DNA analysis and archival research to provide investigators with their first real leads in years.

Previously, forensic DNA matching involved trying to match samples from the crime scene with a suspect who has been identified in the case. What this method hinges on is the fact that, if the suspect had no record of their DNA in a database, then no other information could be gleaned from the sample. This led to countless dead-ends and subsequently many cases were relegated to going cold.

However, with genetic genealogy, investigators now have far more effective tools in helping them make sense of anonymous DNA evidence. DNA collected from a crime scene can be analyzed and sequenced into data, which is then uploaded to an open-access genetic genealogy database like GEDmatch.com to run a comparison.

Genealogy databases like GEDmatch were created to help people learn more about their family trees, with consumers voluntarily uploading their genetic test data into the database. With more than a million sets of unique genetic data in the database, it provides a powerful tool for law enforcement to use find a potential match for crime scene DNA samples that have so far proved to be no match in conventional databases.

The process of matching the sample of DNA from a crime scene using this process is no easy thing, as it requires a considerable amount of work performed by a trained genealogist. By searching through birth records, newspaper archives, and social media, the genealogist is able to build out a tree of time that eventually makes its way to a person who was in the area of the crime and matches the age and physical descriptions of the suspect.

This process is being championed by genetic genealogy company Parabon, who has been pioneering the technique. The company says they have helped solve more than 30 cases, including the killing of a young girl in 1988, and the murder of a young couple in 1987.

The use of genetic databases has drawn criticism by privacy advocates who argue that your DNA is among the most private of information you have, and it should not be unknowingly used by companies. This has led to DNA testing companies like Ancestry, 23andMe, and MyHeritage to implement privacy practices that provide transparency to its customers on how genetic information is used, particularly when it comes to law enforcement requests.

Nevertheless, the emerging field of genetic genealogy is quickly showing itself to be a promising tool to help solve cold cases, bringing much-deserved closure to the families of the victims involved in such crimes.