The magic elixir for solving the case was DNA and genetic genealogy. 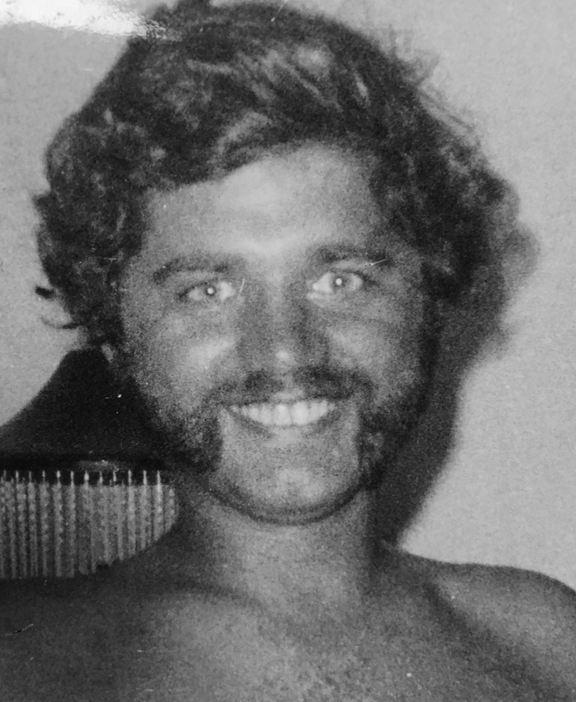 The 16-year-old vanished into thin air and was never seen alive again.

Her frozen body was found the next morning on the frozen plains outside Lisle, Illinois.

She had been raped and strangled.

Finally, after 44 years of anguish, cops have named the monster who snatched and killed poor Pamela.

"For 44 years her murder remained a mystery," DuPage County State's Attorney Robert Berlin said. "We finally put a name and face to this monster."

The magic elixir for solving the case was DNA and genetic genealogy.

So, just who is the "monster?"

He is almost certainly a serial killer and detectives believe he murdered at least 12 people.

But he won't be around to face the music. The killer, then 29, accidentally slashed himself to death in 1981 while murdering an 18-year-old man.

Cold case detectives got their first break in 2001 when "biological evidence" was recovered from Pamela's body.

Genetic genealogy also pointed them to the killer.

Since the Golden State Killer was nabbed in April 2018 around 100 cold case suspects have been identified through genetic genealogy. It is a game-changer.

His body was found lying on top of his victim.