Allegations the evidence officer delivered department evidence items, which are classified as public property, to a company owned by a family member so she could sell them on eBay. 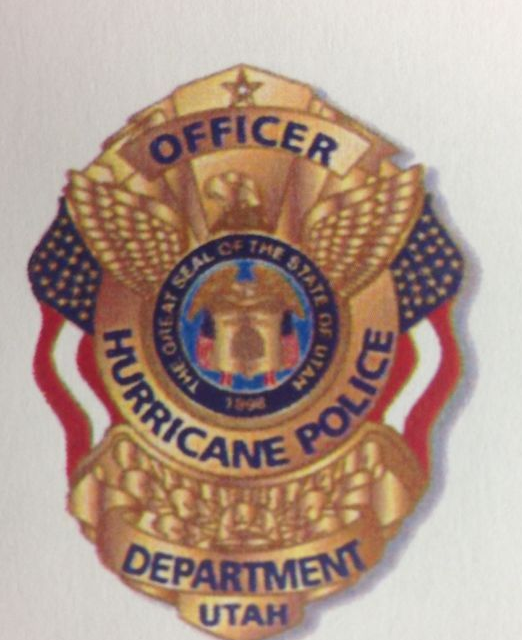 A Hurricane Police evidence control officer is facing a felony charge of misusing public money following allegations he allowed some evidence in the department's custody to be sold without permission.

Kurt B. Tanner, 54, is scheduled to make his initial court appearance on the charge Sept. 19 following allegations he delivered department evidence items, which are classified as public property, to a company owned by a family member so she could sell them on eBay.

"The majority of the proceeds from the sales of this property went to the company and was not returned to the public," according to charging information filed with 5th District Court.

Washington County Attorney Brock Belnap said the evidence was old evidence involving cases that have been closed and are not considered active. The County Attorney's investigator, Barry Golding, was in charge of pursuing the claims and filed the charge Monday.

"In the spring of 2017 Hurricane City Police Department initiated an investigation regarding potential Department employee misconduct," a Facebook post by the department added Thursday afternoon. "During the course of the investigation an audit was completed concurrent with an investigation handled through the Washington County Attorney's Office."

Otherwise, all evidence will be disposed of 90 days after the case has been settled, the website states.