The two broke into the room using a jail ID card on multiple occasions, authorities said. 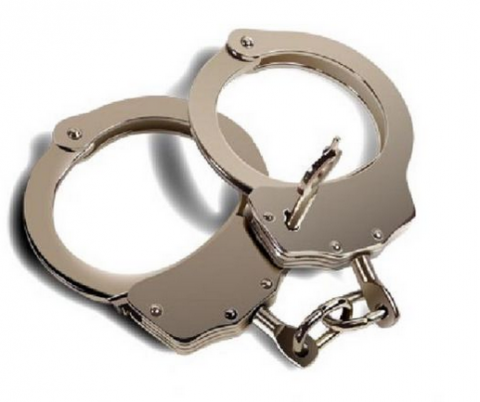 FREEHOLD TOWNSHIP, NJ — A pair of Monmouth County jail inmates are facing drug and conspiracy charges after they stole prescription drugs from the bulk property room at the jail, according to a criminal complaint.

A third inmate has been charged with possession of some of the drugs taken by the others, according to another complaint.

Jason L. Goodwin, 35, of Everett, Washington, and Damian E. Forde, 22, of Asbury Park, are accused of breaking into the bulk property room at the Monmouth County Correctional Institution on multiple occasions from Nov. 20 to Nov. 22, according to the complaints released by the Monmouth County Prosecutor's Office.

Goodwin and Forde are accused of taking including 62 pills of flouxetine, 71 pills of clonidine, and 15 pills of Alprazolam, according to the complaint.

Bail for Goodwin, who was being held on a contempt of court charge, was set at $76,500, according to jail records.

Additionally, Cody J. Elichko, 29, of Neptune, was found with 15 pills of Alprazolam concealed in his rectum, according to the criminal complaints. Elichko was being held on contempt and conspiracy charges, according to jail records. Bail on the Alprazolam possession was set at $5,000, no 10 percent, by Judge Nicole Sonnenblick.